Home » Maxis to share update on adding pronouns to The Sims 4 next year • Eurogamer.net

Maxis to share update on adding pronouns to The Sims 4 next year • Eurogamer.net 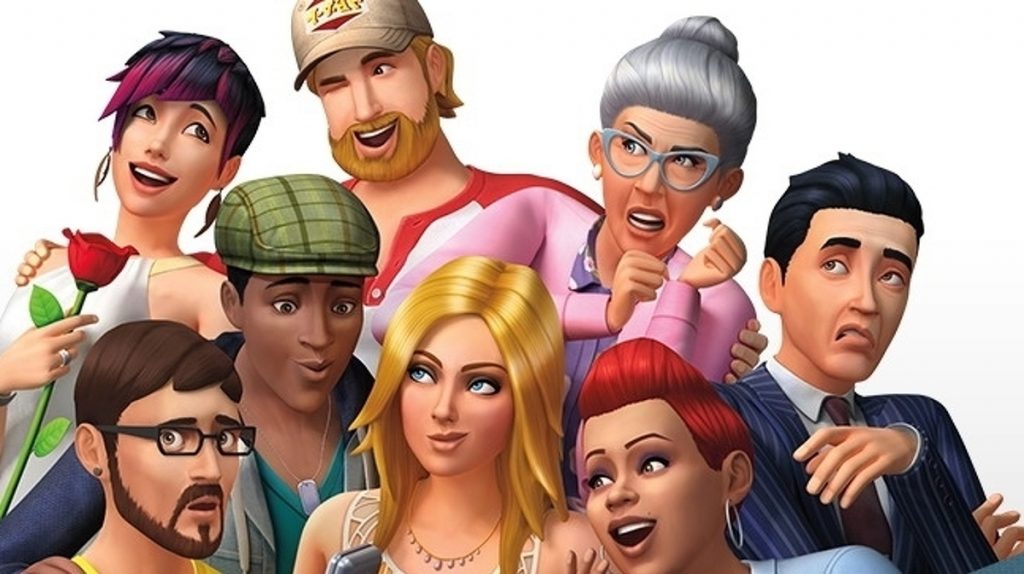 Maxis will be sharing information in January next year on its progress adding pronouns to The Sims.

The latest Inside Maxis livestream (on Twitch) included a conversation with Stefan Cooke regarding The Sims 4 Modern Menswear Kit, a preview of the forthcoming update, and some hot topics.

Adding pronouns has been one such hot topic, following a Change.org petition by Twitch streamer Momo Misfortune that’s gained over 20,000 signatures.

SimGuru, a producer on The Sims 4, gave details on the team’s progress.

“This past May we opened up about our pursuit for non-binary language in The Sims. Since then we researched global language characteristics, connected with consultants and collected data on areas where change may be needed,” he said.

“Although there is a path ahead of us, before we’re able to update the game we’d like to give you a look behind the scenes and show you where we are in the process.

“In January 2022 during the first Inside Maxis of the new year we’re hosting a fireside chat with members of our development team where we will share an update, including the research completed to date, more on our partnership with our external experts and the work-in-progress wireframes. Make sure to tune in!”

The Sims 4 is incredibly popular with the LGBT+ community, and while various gender options can be customised, the game is still rooted in the gender binary.

“If we could have the option to choose pronouns for our sim or for the team to switch older game texts to be gender neutral like current pack dialogue it would be impactful for those of us who are still unable to truly feel represented in the game by having our sims selves misgendered,” says Momo Misfortune in their petition.

“Recent packs have been adding more gender neutral language or choosing to call a sim by their name instead of he/she, but the gendered language still lingers.”