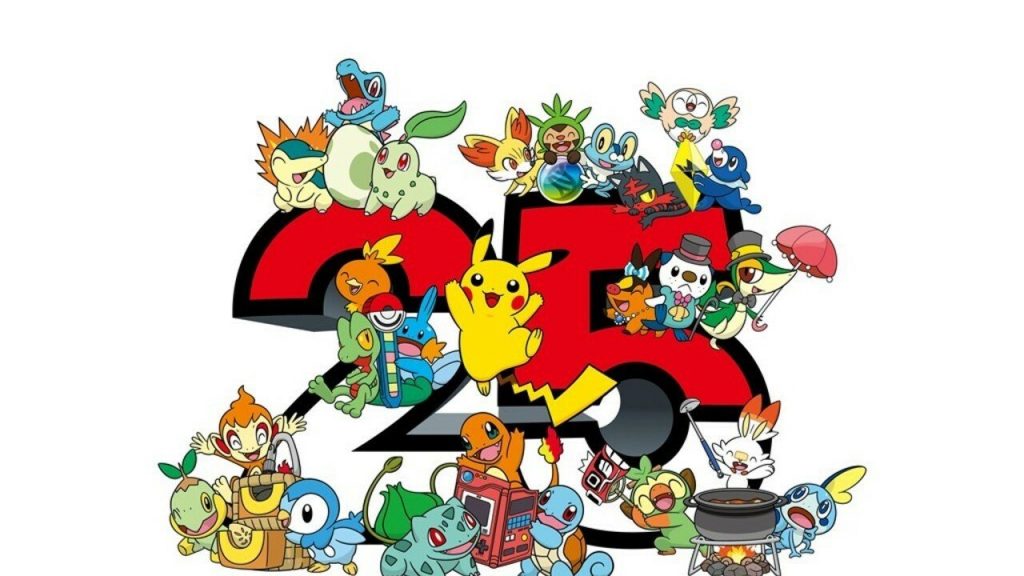 As recently reported, McDonald’s in the UK will be preparing for an increase in sales as Pokémon Happy Meals are heading to the country in late May. With the days of small choke hazards / plastic toys being a distant memory, there’s an expectation that Pokémon cards will be the ‘toy’ on offer, which will lead to lots of rational and calm people collecting them while enjoying a meal.

Just kidding, scalpers are ready to pounce. Such is the strange reality we live in that McDonald’s is preparing to restrict purchases of additional toys to ensure that stock levels are maintained as best as possible. We’ve been passed the internal memo and it makes clear that customers will be limited to purchasing one additional toy beyond their Happy Meal allocation, though there doesn’t appear to be any limit on buying the meals themselves.

If this gives you a sense of déjà vu, that’s because the 25th Anniversary collector cards (which we expect to be part of the UK promotion) caused some minor chaos in North America. Scalpers were stepping in, and some were simply buying lots of meals just to get the cards (though some said they’d give the food to those in need); the UK policy is unlikely to properly stop some of this madness.

If you want to collect these as normal while having an occasional Happy Meal, we wish you the best of luck.