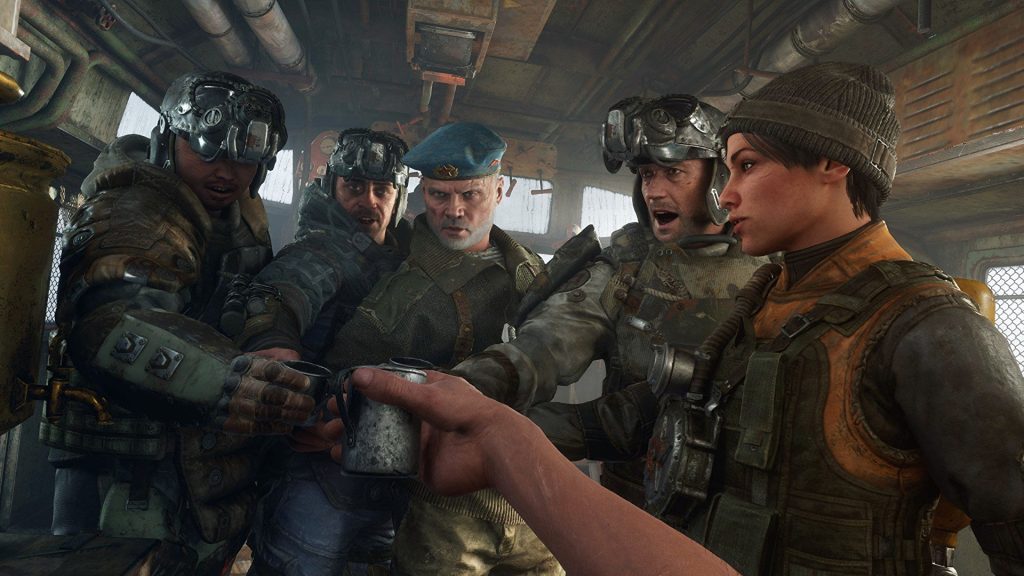 I’ve found that the dingy post-apocalyptic world of Metro Exodus always looked quite good, but today developers 4A Games made those visuals even better. They’ve released the Metro Exodus PC Enhanced Edition, expanding the FPS’s ray tracing capabilities, increasing framerates and display resolutions, among other technical upgrades. You can download the Metro Exodus Enhanced Edition right now if you’d like, but be warned: it requires a ray tracing-capable GPU at the very minimum.

In the trailer description for this improved version of the game, the devs say the upgrade is such a beast that you can’t just install a patch to get it. Instead, owners of Metro Exodus will have to download an entirely new file to get access to all the beefy enhancements on offer. Take a peak at the full specs for yourself on 4A’s announcement post.

“We have built an all-new Fully Ray Traced Lighting Pipeline that brings a number of optimizations, upgrades, and new features to the Ray Traced Global Illumination and Emissive Lighting that we pioneered with the original release of Metro Exodus, as well as an upgraded implementation of our powerful Temporal Reconstruction technology to further boost resolution, visual detail, and performance,” the devs say.

They add that every light source in the Enhanced Edition is ray traced, and the game has support for DLSS 2.0 on Nvidia hardware, as well as 4K resolution textures. On top of that, there’s a new field of view slider, extra bug fixes and loads more. You can check out all the details on 4A’s website.

Metro Exodus PC Enhanced Edition is available on Steam, GOG, and the Epic Games Store right now, and it’s completely free for those who already own the game. You can also grab it as part of May’s Humble Choice bundle, too (along with 11 other games) for less than £9 / $12. A similar upgrade for Xbox Series X|S and PlayStation 5 will be arriving on June 18th.

Judging from Brendy’s description of the game in his Metro Exodus review, I reckon this new Enhanced Edition is gonna look brilliant, and Katharine will be taking a closer look at its technical improvements as soon as she’s finished downloading the whopping 80GB’s worth of files it entails.

“Metro has always been far more talented at delivering atmosphere than sensible or touching plots. And with Exodus, it again succeeds,” Brendan said in his review back in 2019.

“Leaves billow past like an autumn blizzard, power lines flap about, water drips from rooftops into giant puddles, the red light of a flare glows on a mound of corpses. The environments are beautiful and harrowing and – oh my god – outside. We’re outside!”