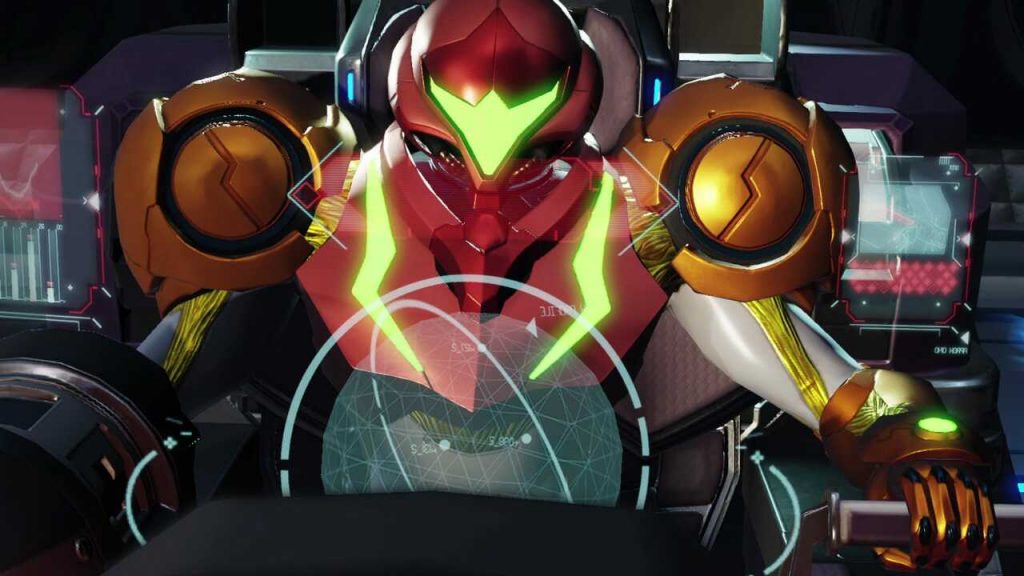 Metroid Dread is close, so close, and Nintendo is presumably approaching the end of its ‘Report’ series on the game. Pleasingly this week’s entry is pretty much spoiler free as it focuses on controls, the map and features designed to help players enjoy the game.

First of all, if you haven’t played all of the main games in the series – in particular Metroid Fusion on Game Boy Advance, which precedes Dread – then it’s assured that there’ll be a story recap in the game to get you up to speed.

Metroid Dread is almost here! Since the previous game in this saga released 19 years ago—2002’s Metroid Fusion for the Game Boy Advance™ system—we understand that Metroid Dread may be the first 2D Metroid game for a lot of you. Whether you’re new to the series or simply want to brush up your bounty-hunting skills, here are some helpful hints to keep in mind during your early explorations.

STORY – The Galactic Federation—a joint congress created by many different planets in the galaxy—dispatched a special research unit to planet ZDR. The unit’s objective was to investigate the possible presence of the deadly X parasite, a lifeform capable of mimicking organic creatures fully. However, the unit went dark. Now, it’s up to Samus Aran, the most powerful bounty hunter in the galaxy, to head to this unexplored planet and find out what happened. But what she finds there is desperate terror…

~TRANSMISSION FROM THE DEV TEAM~

The story is introduced at the start of the game, so you’ve got nothing to worry about catching up on before starting—even if you’ve never touched a single game in this series. Animated illustrations of key moments are used to help bring you up to speed. Players of previous games may also enjoy seeing these moments come to life in this new way. If you’d like to learn more about the story of the series, please check out vol. 4 of the Metroid Dread Report.

The report then goes through the various controls and moves at Samus’ disposal, many of which will be familiar to players of Metroid: Samus Returns. As you’ve no doubt seen in numerous trailers this one does introduce a Dash Melee along with a rather snazzy slide.

An interesting segment relates to the map and navigation aids, along with confirmation towards the end that updates from the ‘Adam’ AI will have a similar mechanic to Fusion; in this case you’ll need to visit a ‘Network Station’.

The Metroid series’ genre is “exploration action.” As the name suggests, you explore a vast world and can grow stronger as you go. You can check out the areas you’ve explored on a map, so map-reading skills come in extreme handy. Here, you can open the full map by pressing the + Button.

Select an icon on the map to see the point of interest’s name.

Select an icon and press the Y Button to switch on Icon Highlight, which will highlight similar points of interest across the map.

Areas that still contain hidden items will glow on the map.

You can download map data for your current location at the Map Station. Once you’ve downloaded the data, you can use Map Stations to save your progress.

~TRANSMISSION FROM THE DEV TEAM~ On ZDR, there are parts of the terrain that Samus can destroy with Beam and Missile attacks. Breaking through them to open new paths is a foundational piece of exploration in the Metroid series. Some of these breakable blocks blend in well with their environment. If you get stuck, be on the lookout for suspicious spots and blast them with your Beam, Missile, or the Bomb that you obtain later in the game.

The rest of the report is full of familiar details, but certainly worth checking out if you can’t have enough Dread in your life at this time.

So, are you excited for next week’s release?