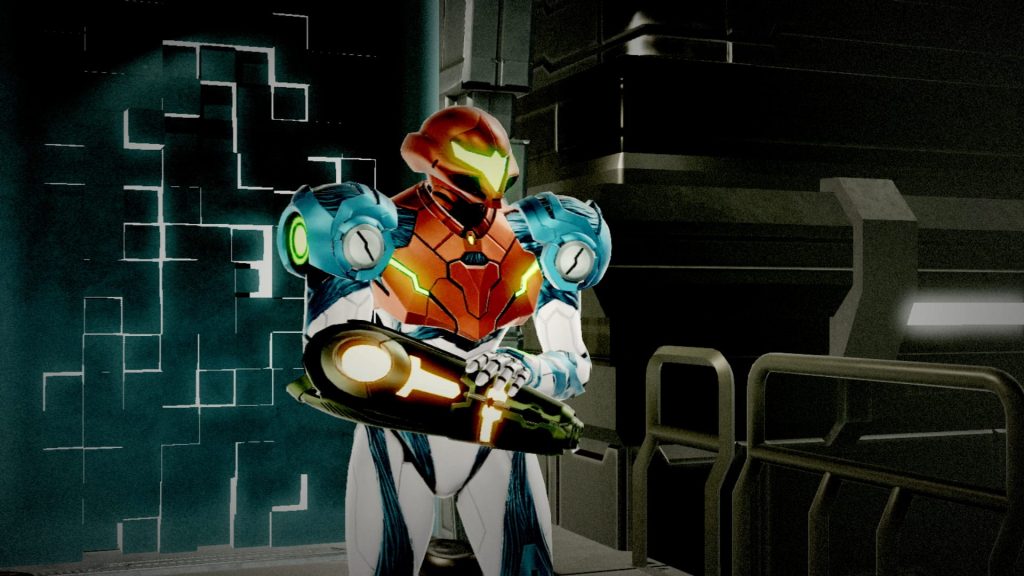 Metroid Dread is just around a month and a half away and Nintendo has just released a new trailer for the upcoming installment in the long-running franchise. This video shows off a mix of new abilities and foes and even gives a glimpse into a few of the classic series staples, too.

RELATED: Metroid Dread Has Had a 16-Year-Long, Rumor-Heavy Development

The video in question has a series of quick cuts that briefly give players an update on what moves they’ll find in the exploration platformer. This includes an air dash (Flash Shift), triple shot, Pulse Radar, ice missile, Screw Attack, speed booster, lock-on rockets (Storm Missile), morph ball bombs, Cross Bomb (a bomb that explodes in four directions), and grappling hook. Nintendo claims that the abilities in the game are better for traversal, giving the example that the speed booster can now be used while wall jumping or sliding.

Players should recognize at least a few of those powers along with Kraid, the giant reptilian boss. However, the Chozo-like enemy is completely new.

An accompanying blog post gave a little more detail into the trailer, which is helpful because the trailer had no dialogue. That Chozo-like being is one of the big antagonists of the game. Nintendo describes them as having reached their “breaking point” after trying to bring peace to the galaxy. This is the first living Chozo in the series and it remains a mystery why it is attacking Samus. Her defeat in the trailer also sets up why she needs to get her abilities back again; it’s “ability amnesia” as Nintendo calls it. Nintendo will reveal more about this Chozo in a future blog post.