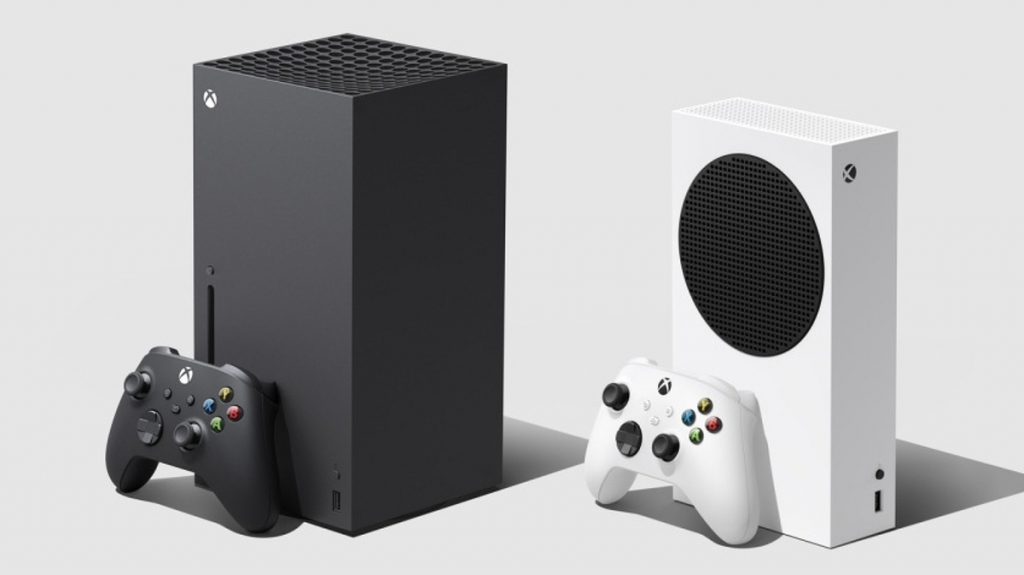 The Epic Games v Apple trial is continuing to surface interesting titbits of information about the inner workings of the games industry, and the latest is that Microsoft has never made profit from the sale of console hardware. This may not be the most surprising news of all time, given consoles are in the games industry have traditionally been sold at a loss – but you rarely hear companies admit this out loud.

Xbox vice president Lori Wright was called in as a third-party witness for the trial, where she was asked questions about the console market. In response to a question from Epic lawyer Wes Earnhardt asking “how much margin” Microsoft earns on the sale of Xbox consoles, Wright said: “We don’t. We sell the consoles at a loss”. Asked if Microsoft has ever earned a profit on the sale of an Xbox console, Wright replied: “no” (via Protocol).

This follows the traditional console business model, of course, which is to sell hardware at a loss while making money on the sale of games (or subscription services like Xbox Game Pass, in Microsoft’s case). Niko Partners senior analyst Daniel Ahmad delved into this further in a Twitter thread, pointing out that this business model played a bigger role in the 90s and early 2000s, but that the PS5 and Xbox Series X/S are currently being sold at a loss. Nintendo is “somewhat of an outlier”, with the Switch “built to be profitable asap”. Ahmad also noted the PS4 was probably the first Sony console to “flip” the traditional hardware model. “While Sony aggressively cut the price of PS2, for example, down to $99, the PS4 maintained a $299 price point for multiple years and was profitable”, Ahmad added.

Same Microsoft document has a breakdown of hardware revenue / profit estimates for Sony and Nintendo.

Hardware generating a loss for Sony, but profit for Nintendo.https://t.co/hOqyjeKQcv pic.twitter.com/mPBKABWHRD

The reason Epic was discussing Xbox profitability was to establish that the game console market is significantly different from the mobile market, thus justifying the 70-30 revenue split on Xbox and PlayStation due to how console makers turn a profit. Epic has argued that Apple’s 30 per cent cut of in-game microtransactions is “anti-competitive” and monopolistic, while Apple argues its fees are in-line with other platforms like Steam, Google Play and the Xbox and PlayStation stores. The trial will continue for several more weeks, but it’s already unearthed fascinating information about the wider industry – such as Sony’s cross-play fee policies.