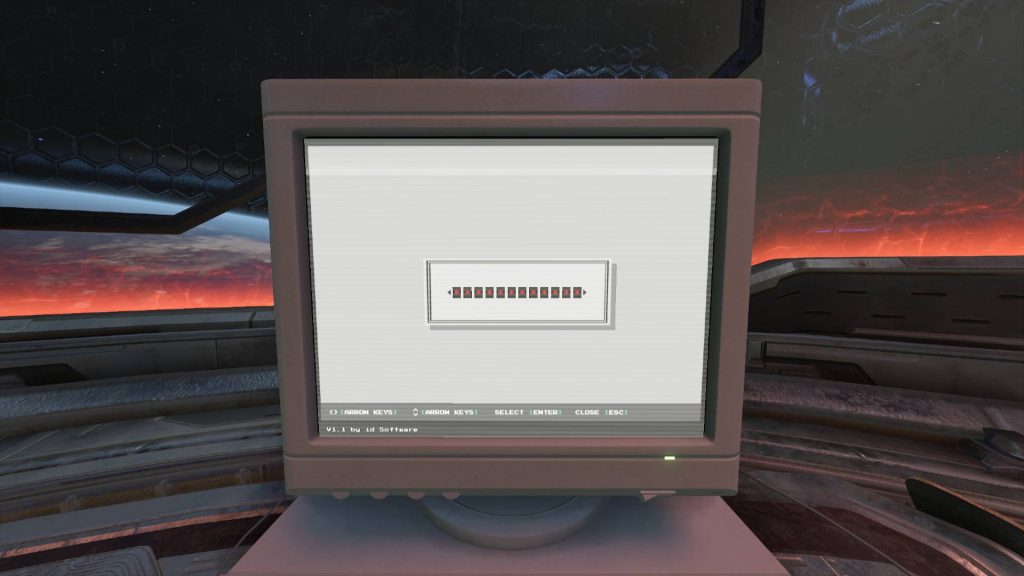 Who doesn’t love a good password? Aside from the obvious hackers that seethe at your wise decision not to use ‘password123’ or other similarly easy to bypass passwords, Microsoft doesn’t seem to care for them much either and is continuing to declare “the future is passwordless.” In a recent blog post, Microsoft has detailed new functionality that allows Windows 10, Windows 11, Xbox, and other applications to join the passwordless future.

Initially, it may seem bonkers that Microsoft of all companies would be leading the charge in ditching passwords. After all, passwords have been responsible for protecting Windows and gaming PCs in general since time immemorial. However, as Vasu Jakkal, Microsoft’s Corporate Vice President, details in the blog post there are plenty of very good reasons for the company to do so.

Jakkal highlights some troubling statistics relating to passwords, including that a third of users simply stopped using an account rather than attempting to recover their lost or forgotten passwords. Worse still, there are 579 password attacks every second or 18 billion every year.

So, what’s Microsoft’s solution to the password problem? Well, you may already be very familiar with it. The Microsoft Authenticator App and Windows Hello login options are seen as the key to defeating tactics hackers have employed for decades to exploit human created passwords. The main difference now, though, is that the methods will become the primary form of access to your Microsoft account with no password fallback to exploit.

As well intentioned as this move is, it’s not without its quirks. Some applications and hardware, such as the Xbox 360 and some Android email clients, don’t support the Authenticator app and still require a separate app password. However, this change is entirely optional for now and you’re able to quickly restore password functionality should you choose.

If there’s anything that should be taken from Microsoft’s initiatives here, it’s that we should, at the very least, maintain good password practice – something which password managers can help with. Cute as our pets are, perhaps it’s not the best idea to have them guarding our bank accounts or other sensitive information.