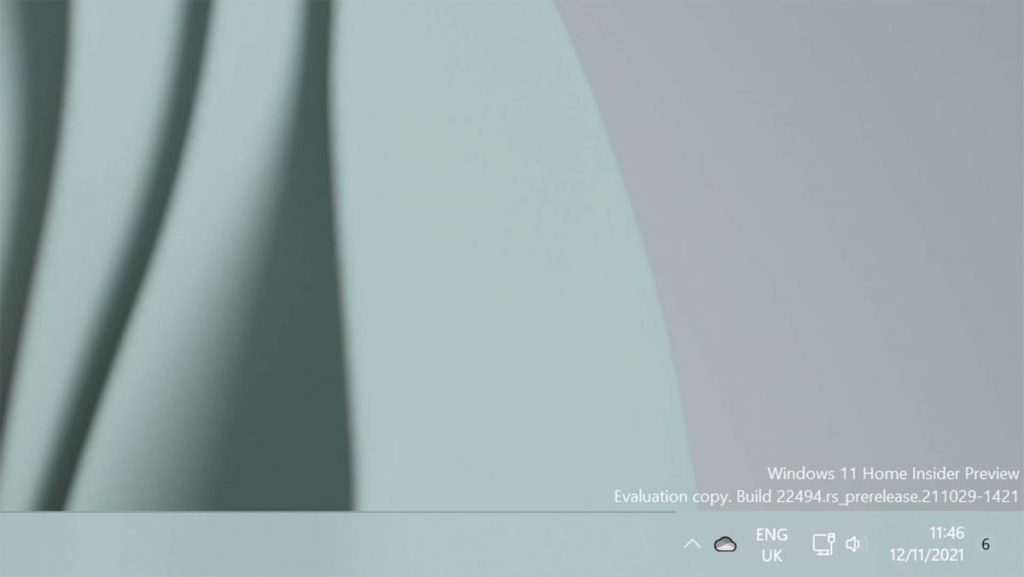 Microsoft may be paying closer attention to the Windows Feedback Hub than some might expect. In response to a feature idea from a Windows 11 Insider, Microsoft added the ability to hover over the volume icon in the system tray and use your mouse scroll wheel to increase and decrease the volume.

It’s a small change but one that could be quite handy once you get the hang of it, and more than that it’s great to see Microsoft picking up on not just a bug reported by a user, but a feature idea, too.

The initial suggestion from Van P on the Feedback Hub, who later posted to Reddit with the response from Microsoft, was titled ‘Mouse scroll on notification area for volume control’. Funny thing is, the suggestion only received 4 upvotes, which is a far cry from the most in-demand feedback on there.

Nonetheless, this suggestion was later picked up by Microsoft engineer Allison S, who said that the functionality had been “passed along to the engineering team for future consideration.” A later follow-up just yesterday confirmed that the feature was integrated into Windows 11 Build 22478, in the Dev Channel, and thanked Van P for the suggestion.

Windows 11’s Build 22478 actually came out back in October, although we didn’t realise at the time that the volume scroll feature had come from some helpful and well-received feedback at the time.

If this proves anything, then, it’s that you’re not a passenger to Windows updates, even if it might definitely feel that way at times. We feel there’s still a long way to go before we’re ready to wholeheartedly recommend Windows 11, but here’s hoping when it is ready for general consumption it’s the OS we want it to be.