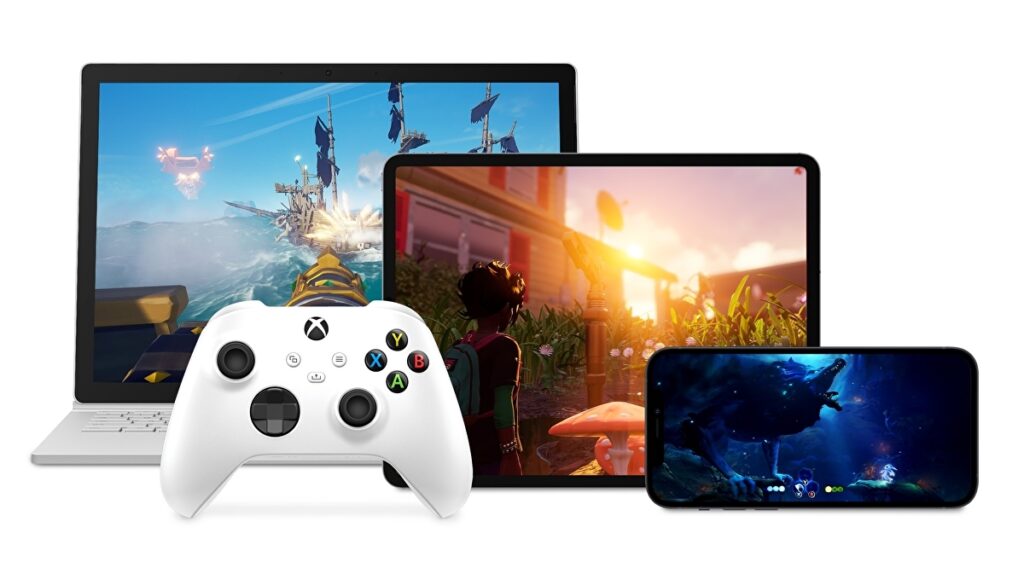 Ahead of its E3 media briefing on Sunday, Microsoft has made a raft of announcements around Xbox Game Pass and its cloud gaming efforts.

The company is working with TV manufacturers to “embed” the Xbox experience directly into internet-connected televisions with no extra hardware required except a controller.

Related, Xbox said it is building its own streaming devices for cloud gaming “to reach gamers on any TV or monitor without the need for a console at all”. Microsoft did not detail these devices, but it sounds like a Chromecast-style dongle could be on the cards.

On Xbox Game Pass, Microsoft said it is “exploring new subscription offerings… so more players around the world can experience the most immersive and fun games across devices, geographies, and financial realities”.

Microsoft is also working with telecommunications providers on new purchasing models like Xbox All Access. Xbox All Access lets you buy a console and Game Pass for a monthly price, rather than spending money up front.

Also announced is that in the next few weeks, cloud gaming on a browser will open to all Xbox Game Pass Ultimate members. Edge, Chrome and Safari are the browsers set to be supported.

“Over one billion people in 26 countries across five continents will be able to play from the cloud on the world’s most powerful console, across apps and browsers on their phones, tablets, PCs, and Xboxes,” Kareem Choudhry, CVP of Cloud Gaming, said during a video briefing shown to press this week.

And finally, later this year, Microsoft will add cloud gaming directly into the Xbox app on PC and integrate it into console to enable the likes of try before you download.

On average, across Game Pass the companies with titles on the service see engagement go up by more than eight times when they go into Game Pass. Members spend 50 percent more than non-members, Microsoft added.

Also on that point, MLB: The Show 21, which launched into Xbox Game Pass, was the number one selling paid game on Xbox for the month of April. “Game Pass added millions of new fans and grew Major League Baseball’s player base significantly,” Microsoft said.