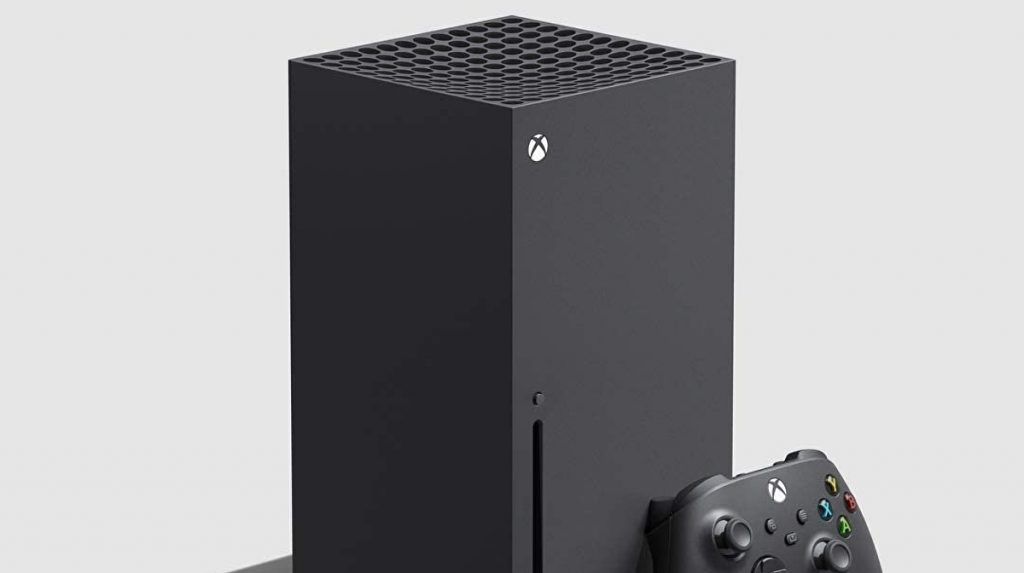 Microsoft announced the results for the third quarter of its 2021 financial year – and gaming is booming.

As for the Xbox Series X and S, which launched in November, Microsoft saw “demand that significantly exceeded supply”. Microsoft did not reveal a sales figure for either console.

Xbox hardware revenue grew 232 percent in the quarter, which you’d expect compared to the same quarter last year, which was a time when most were holding off on buying a new console in anticipation of the release of the Xbox Series X and S.

Of note: Microsoft is now including Bethesda owner ZeniMax in its figure for Xbox content and services revenue, which grew 34 percent. This was driven by strength from third-party titles, Xbox Game Pass subscriptions, and first-party titles, particularly Minecraft.

Speaking of Minecraft, Mojang’s game continue to do stunning business for Microsoft. Minecraft had nearly 140 million monthly active users, up 30 percent year over year. Creators have generated over $350m from more than one billion downloads of mods, add-ons, and other experiences in Minecraft, Microsoft said. This is not including activity outside Microsoft’s own marketplace.

Microsoft boss Satya Nadella said in an investor call that “as games evolve into metaverse economies, we are building new tools to help anyone sell creations on our platforms”.

We’ve already mentioned Minecraft playing a big part of that, but Nadella also namechecked the brilliant Flight Simulator, which has a “vibrant marketplace” from which people sell content directly within the game.

Looking to the next financial quarter, Microsoft said it expects gaming revenue growth in the mid-to-high single digits. It also warned “significant demand for the Xbox Series X and S will continue to be constrained by supply”.

Xbox content and services revenue will decline in the mid-to-high single digits, Microsoft predicted, in the face of strong prior year comparisons (the lockdown gaming boom).

Microsoft lumps gaming revenue into its “More Personal Computing” segment. Revenue for that was $13bn for the quarter, an increase of 19 percent as a result of better-than-expected performance in gaming, Windows OEM and Search.