Minute Of Islands is delayed due to last minute issues 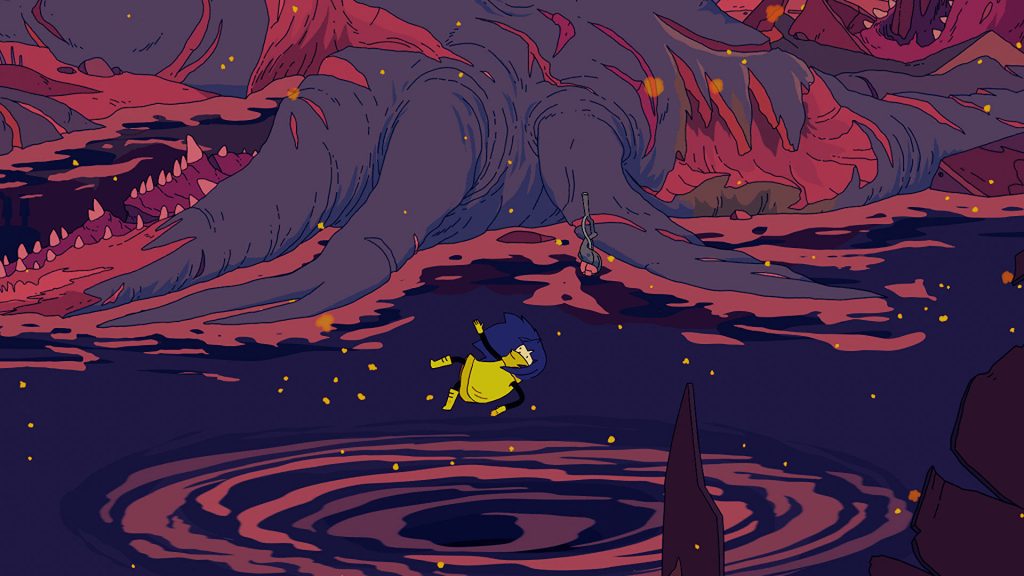 Puzzle-y adventure platformer Minute Of Islands has a lovely look to it, but we’ll be waiting a bit longer than planned to play it. Studio Fizbin have announced that they won’t be launching this month due to some last minute bugs found during testing. Unfortunately they also aren’t sure what the new date will be, saying they want to wait until they’re positive those issues will be resolved before announcing a new one.


“As much as we had fully hoped and intended to bring Minute of Islands to stores on March 18, some significant last-minute issues appeared during our last round of testing,” Fizbin say. “This means that it’s with a heavy heart that we’ve decided to push the release on all platforms to a later date.” The developers say they’re reluctant to choose a new date until they’re “110% sure that all known bugs have been fixed that could affect the players’ experience.” It won’t be this month though, according to the announcement.


It’s a darn shame to hear about the delay so close to launch, especially because Minute Of Islands looks so neat. You play as a young tinkerer called Mo who ventures out to restore a bunch of mysterious machines beneath the islands to prevent the world’s collapse. The trailer above shows off the wonderfully colorful world full of strange character designs that I was looking forward to getting stuck into. Never mind the release date at the end there, of course.


With any luck, the delay will be a relatively short one. Studio Fizbin say they’ll keep fans informed as soon as they have an update to share. When it does launch, you’ll find Minute Of Islands over on on Steam and GOG.


Minute Of Islands was one of RPS’s top 14 games in March that we’d been looking forward to. Even if we won’t see it this month as planned, there are several other indie games on the list that we’re expecting to enjoy.