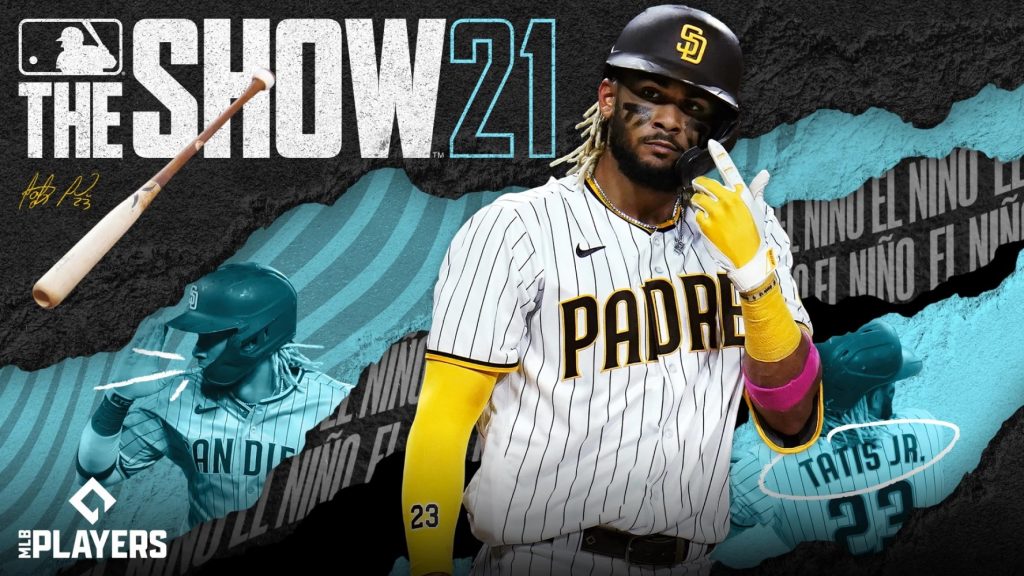 Microsoft surprised everyone by revealing it’d snatched up one of Sony’s exclusive series for Xbox Game Pass. In a small coup, MLB: The Show 21 will land on the subscription service the same day it launches later this month. It’s not the first series to migrate from PlayStation to Xbox, but it’s still fun to see which ones jump ship.

For context, the MLB: The Show series has been PS-exclusive since the first one was released in 2006 (for the PS2 and PSP). While we’ve known for a while that it would be coming to Xbox, we know now that it’ll be available to Xbox console owners subscribed to Game Pass Ultimate on April 20, the same day it launches for PS4 and PS5. It’ll also be available for Android users via the Cloud Gaming platform.

Supposing your friends are all playing the game on PlayStation, still? The company has accounted for that too, it seems. According to Xbox, “Both MLB The Show 21 Xbox One and Xbox Series X|S Standard Editions will be included with Xbox Game Pass so members will be able to play the best version of the game regardless of which console they’re on. And with cross-platform play and progress, you can play against others online, and earn and use content across the platform and generation you choose.”

It’s not the first time Game Pass has attracted a franchise that was formerly PlayStation-exclusive — remember when the Yakuza series was only available on PlayStation? Certain games have also slowly made their way from the console to the PC, such as Horizon Zero Dawn and Death Stranding. This is also not the first game that’s launching on Game Pass the same day it releases generally — Outriders most recently did the same thing. If you’re a PlayStation gamer, you’ll still be able to buy MLB: The Show 21 when it launches from the PlayStation store.