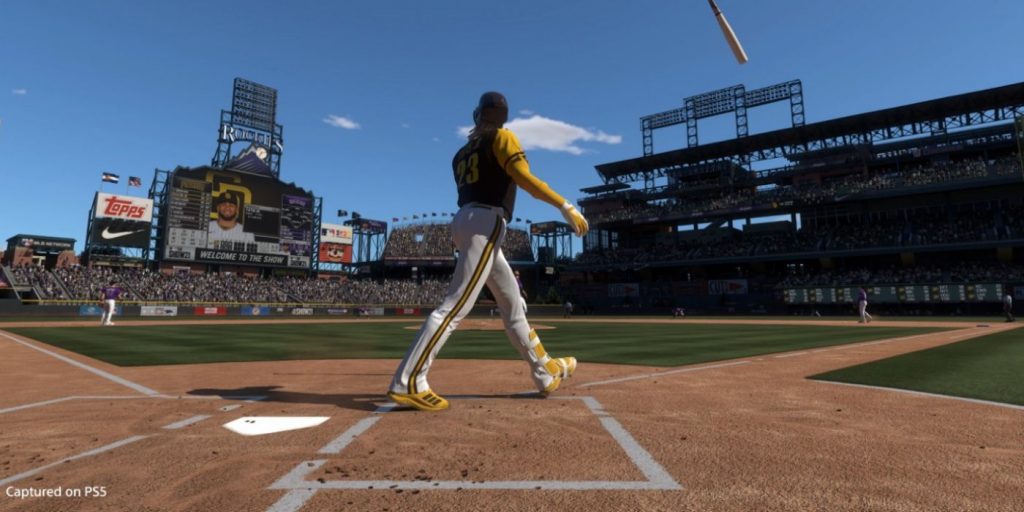 With MLB The Show 21 coming soon, the question remains whether or not there’s really some kind of cover curse for the players featured every year.

One of the weirder traditions of sports video games like MLB The Show 21 is that its series carries with it a curse. The franchise isn’t the only one that users claim carries some serious bad luck with it. Before it was the premiere baseball game on consoles, it was the premiere football game. In fact, some are so convinced that a Madden cover curse exists that a documentary was made about it. So just what exactly are these supposed cover curses about? The two are similar in some ways, and quite a bit different in others.

At their core, but the MLB The Show cover curse and the Madden version are supposed to lead to the players featured on the front of the box getting injured that season. This is, in fact, the myth that started everything. It started on Madden after several different cover athletes got hurt within months of being featured. The fact of the matter, however, is that when it comes to the baseball version of this curse, things change a bit. It’s not always about the injury. Sometimes, it just appears that getting the honor of making the cover just earns a player a bad regular season.

Some of the excitement around MLB The Show 21 has to do with who is the cover athlete this year, as Fernando Tatis Jr. is one of the best young players in baseball, and getting to play as him either in a franchise mode, or in the Diamond Dynasty mode will be interesting. However, the budding super-star got injured shortly after the season started. While his shoulder injury didn’t appear to be all that serious—he returned on Friday—the fact that he was injured the same year as he became the cover star was quite the coincidence. Sometimes, the curse leaves the player unhurt, but less effective.

For MLB The Show 20, Javier Baez was featured after a fantastic 2019 season. Coming off his third straight season with at least 20 home runs (29 after hitting 34 in 2018), Baez saw a rather steep dropoff in 2020. It’s safe to say the pandemic played a part. However, the legend of the cover curse got plenty of blame too. Last season, the Chicago Cubs starting shortstop hit just .203 with eight home runs. The average was the worst he’d posted in his career since his rookie season.

When The Curse Isn’t A Curse

While the Madden curse has dug so deep into video game culture that players like Lamar Jackson talk about how they aren’t scared of it, if there is an MLB The Show counterpart, it certainly doesn’t hit anywhere near every year. That’s best underlined going back one year prior to Baez. Bryce Harper was featured on MLB The Show 19 after having a big 2018 season, he actually posted a better season in 2019. He followed up a .249, 34 home run, 100 RBI season by hitting .260 with 35 homers and 114 RBI. The year before that, Aaron Judge was “the man.” In 2017, he blasted an eye-popping 52 home runs. The year he got his MLB The Show cover, he missed about 40 games to injury, but still managed to bash 27 homers.

In comparison to the Madden curse, which saw Madden NFL 20 cover athlete Patrick Mahomes suffered a leg injury that many thought would end his season, the MLB The Show curse appears to be more bark than bite. It’s a safe bet San Diego Padres fans are hoping the curse doesn’t have a hold on one of the team’s star players. For this season, it might take a while to see whether or not it’s reared its ugly head.