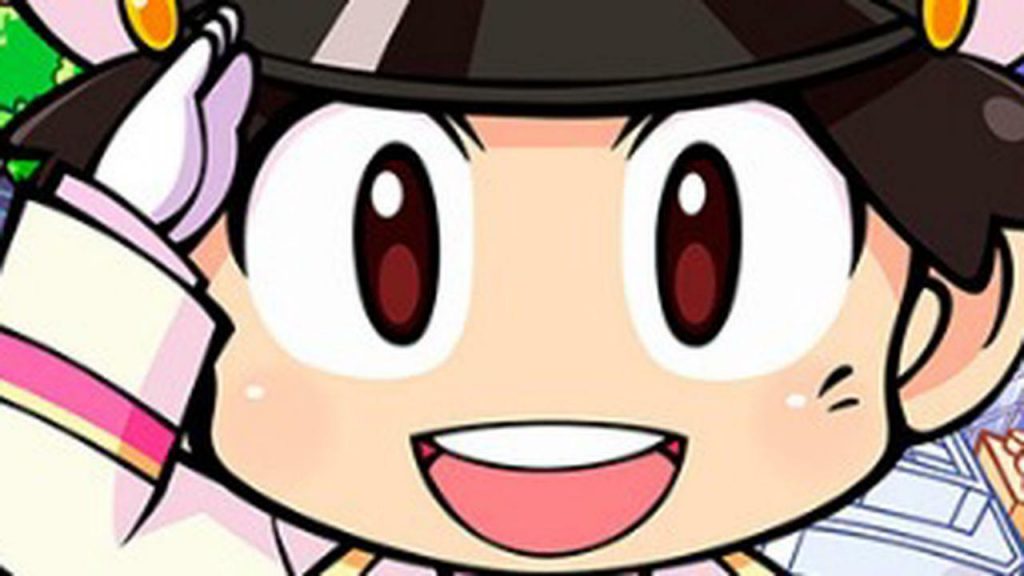 Anyone who follows our regular Japanese chart updates will likely remember Momotaro Dentetsu: Showa, Heisei, Reiwa mo Teiban!, Konami’s super-popular train simulator exclusively available on Switch. The game was hoovering up sales like crazy for months, fending off the competition to remain in first place for eleven consecutive weeks.

Now, Konami has now revealed that Momotaro Dentetsu has surpassed a mighty three million sales on Switch. To put that into perspective, Nintendo’s own Paper Mario: The Origami King, Hyrule Warriors: Age of Calamity, and Clubhouse Games: 51 Worldwide Classics have all sold just over three million units each in their lifetimes (correct as of March 2021), and games like Pikmin 3 Deluxe and Xenoblade Chronicles: Definitive Edition are still yet to reach the figure.

The funny thing is, it’s managed to hit this giant milestone despite only being available in Japan. We can appreciate that it’s perhaps more likely to connect with a Japanese audience, but you’d think that any game selling these kinds of numbers should probably be given a chance on a global scale, right?

It’s hard to say whether or not we’ll ever see the game launch in the west, but if you’re keen on learning more about it, make sure to give our hands-on feature a read. Of course, you can download the game yourself by creating a Japanese account on your Switch if you like.