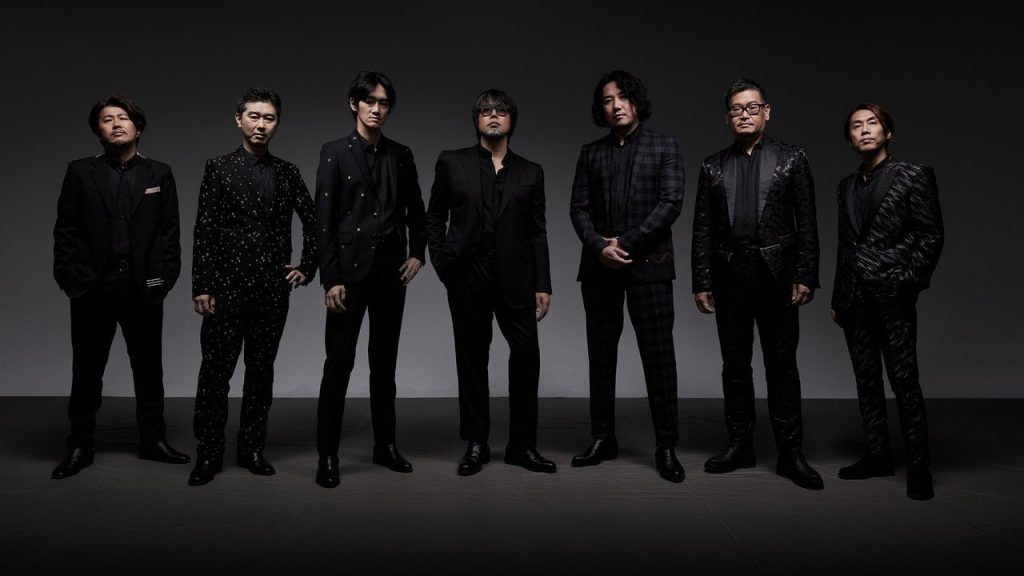 Ryu Ga Gotoku Studio, Sega’s development studio best known for its work on the Yakuza series and the team responsible for this month’s Super Monkey Ball Banana Mania, has announced it’ll be transitioning into a new structure.

2021 marks Ryu Ga Gotoku Studio’s 10th anniversary. From the Yakuza series to the Judgment series and beyond, we sincerely appreciate everyone who has supported us and our endeavors to this point.

As we reach this 10-year milestone, Ryu Ga Gotoku Studio will transition to a new structure. We will continue our mission to bring you the best entertainment through our games, so please look forward to our bright future.

Both Nagoshi and Sato have left messages to fans of the studio on the company’s website. Nagoshi says, “As I depart from SEGA, I’m also leaving my position as the head of Ryu Ga Gotoku Studio. Thank you to the fans who have supported us and the Yakuza series for many years. You have my sincerest and deepest gratitude.”

Back in August, it was reported that Nagoshi was set to leave Sega for Chinese video game giant NetEase, although neither Nagoshi nor Sato have officially revealed their future destinations thus far.

As for Ryu Ga Gotoku, the studio is currently working on the upcoming sequel to Yakuza: Like a Dragon, with the game being developed by producer Sakamoto and directors Horii, Ito and Mitake.