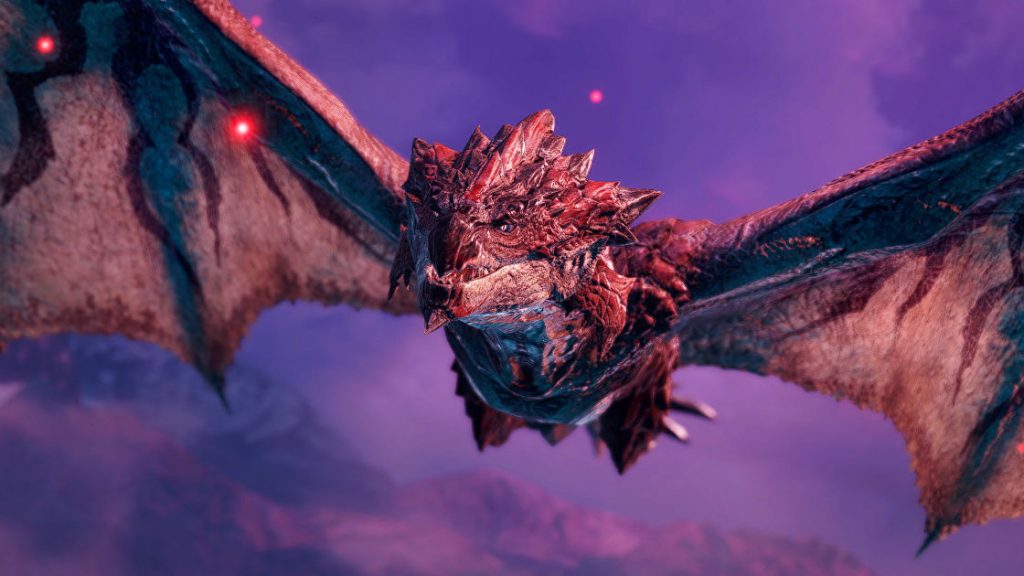 Though Monster Hunter Rise isn’t even out on PC for months yet, Capcom have announced an expansion is coming our way. During last night’s Nintendo Direct stream they revealed Monter Hunter Rise: Sunbreak, which will launch simultaneously on Switch and PC in summer 2022. Hey, at least that means while consoleers had to wait over a year for the expansion, we’ll have it after only a few months. Have a peek in the announcement trailer.

Capcom say Sunbreak has “an eerie new setting” with “an all-new storyline with more new monsters, in addition to new locales, gameplay elements, quest rank, and more.” From the look of things, it’s Draculaville. That’s about all they have to say for now, promising more info on the expansion “soon”. For now, its website is this-a-way.

Monster Hunter Rise debuted on Nintendo Switch in March. It has some feudal Japanese vibes, both in the look of the world and Yokai inspirations for some monsters. Also, this is the one which lets you ride dog friends, the new Palamutes (yes, you can still have Palico cat pals). I’ve not paid much attention during its console exclusivity period, so what’s Rise like, gang? Do tell the rest of the group.

Capcom are still being vague about Monster Hunter Rise’s PC launch, saying only that it will arrive in “early 2022”. Presumably that’ll be a wee bit before Sunbreak. It will be nice to have expansion parity with console from the start, seeing as we had to wait a few months to catch up on Monster Hunter: World’s Iceborne expansion. Nice when you’re not left out of monsterchat with your consoleering pals.