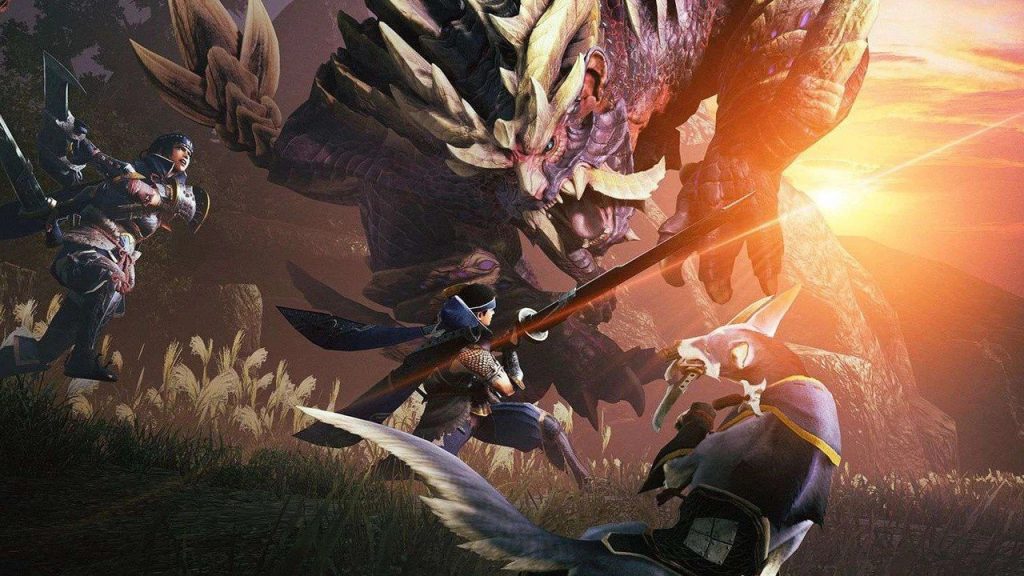 Capcom has been on a bit of a roll in recent years. There have been multiple notable releases, but the company’s success in making Monster Hunter and Resident Evil current-day must-haves has helped deliver its profits to new heights. Monster Hunter: World was undoubtedly a Western breakthrough for the IP on PS4 / Xbox One and PC, while there’ve been a glut of quality high-selling Resident Evil releases.

The latest financial year results are out and, unsurprising, Monster Hunter Rise features prominently as a major contributor to Capcom’s profits. The company states that it’s the “fourth consecutive year of record-high profit at all levels in company history”, with the Switch-exclusive contributing over four million sales up to 31st March – that total is now beyond six million and it’s likely already the company’s best-selling single-platform game ever. Other major releases that helped Capcom reach its targets were Resident Evil 3 and ongoing sales of World and its Iceborne expansion.

Capcom is projecting that it’ll set new records in this new financial year, no doubt aided by titles like Resident Evil Village, the upcoming Monster Hunter Stories 2: Wings of Ruin and the planned PC release of Monster Hunter Rise in early 2022.

Have you been enjoying Capcom’s releases in recent times? Let us know in the comments!