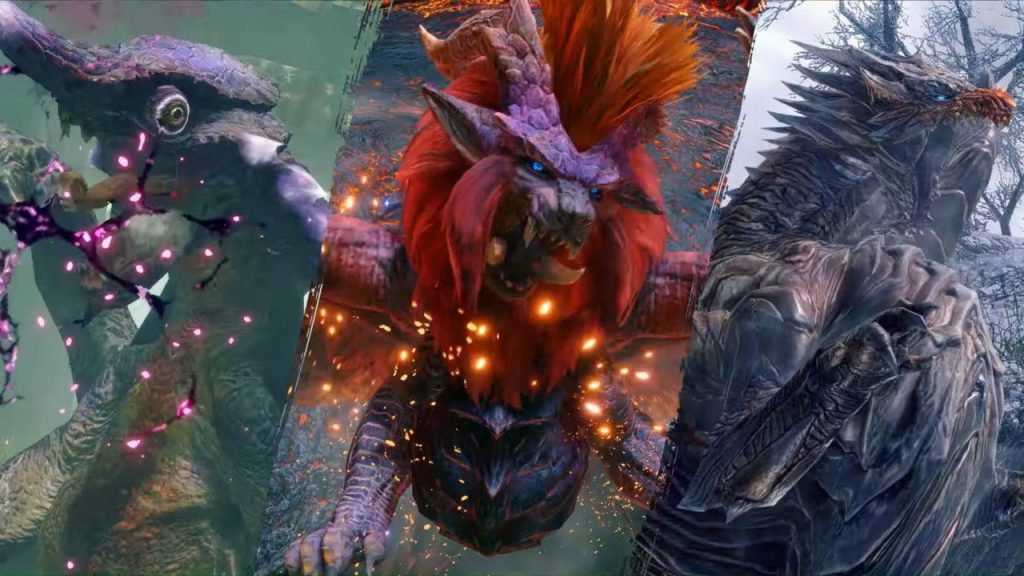 The moment all you hunters have been waiting for has arrived! The big 2.0 update for Monster Hunter Rise on Nintendo Switch is now available to download.

This update adds the new monsters Chameleos, Kushala Daora and Teostra. There’s also Apex Diablo and Ratholos and a bunch of other stuff to check out. All up, this update will require a total of 0.9 GB of free space, although if this is your first time playing the game, the required space in 1.5 GB.

Capcom has also shared the full patch notes for version 2.0 on its website:

Required Space – About 0.9GB (only this update)

Have you downloaded this latest update for Monster Hunter Rise yet? Noticed anything else? Leave a comment down below.