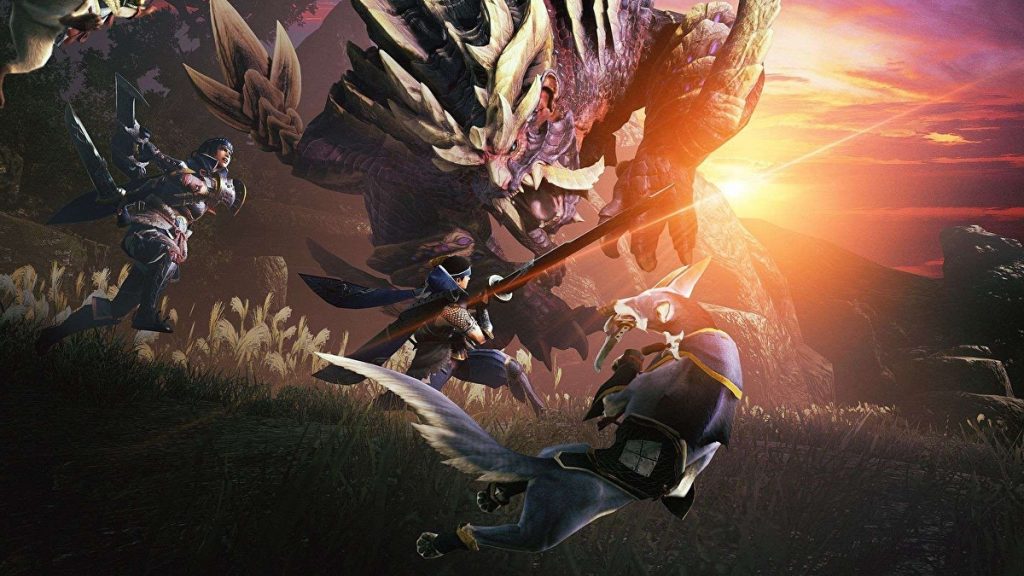 The eagerly anticipated first major update for Monster Hunter Rise has been detailed, sneaking in before the end of the month as it arrives on April 28th – just one day after the update was detailed in Capcom’s digital event. It brings a suite of new challenges and monsters – plus one unwelcome tweak as a previously free feature is now locked behind a paywall.

As previously disclosed by Capcom new beasts are coming as part of the update, with Chameleos – a jittery elder dragon first introduced in Monster Hunter 2 and one that’s only made fleeting appearances since – joined by meaner, harder Apex versions of iconic bastards Diablos and Rathalos. There’s also a surprise brace of new elder dragons in the form of Teostra and Kushala Deora.

Apex monsters will now also make appearances during regular quests, and there’ll be more regular quests too, with new solo adventures as well as the introduction of timed event quests. A new suite of arena quests will also come as part of the update, plus harder rampage events and some new story missions. Layered armour is also introduced, alongside some new paid cosmetic DLC items.

This free title update for Monster Hunter Rise won’t, however, complete the base game’s unfinished story, with an 3.0 update due the end of May to introduce an all-new ending as well as a selection of new monsters. Given how the HR cap has just been lifted and there’s a whole world of new features coming tomorrow, hopefully there’s more than enough to keep us all busy until then.

Most worryingly, though, this new update seems to lock a feature behind paid DLC, with the ability to edit your character’s appearance – something you can currently do at will, albeit in limited capacity – now needing a paid-for item. Capcom is giving players the first one for free, which would seem generous if it wasn’t a feature that’s currently in the game in some capacity already and not behind a paywall. It’s in keeping with Monster Hunter World, which also featured paid Character Edit Vouchers.

Monster Hunter Rise came out for Nintendo Switch last month, and is already looking like one of 2021’s best games. If you’re looking how to get ready for this week’s update, here’s a quick guide for painless progress through High Rank.