Home » Moon and Warcraft movie director would still very much like to make a Full Throttle film • Eurogamer.net

Moon and Warcraft movie director would still very much like to make a Full Throttle film • Eurogamer.net 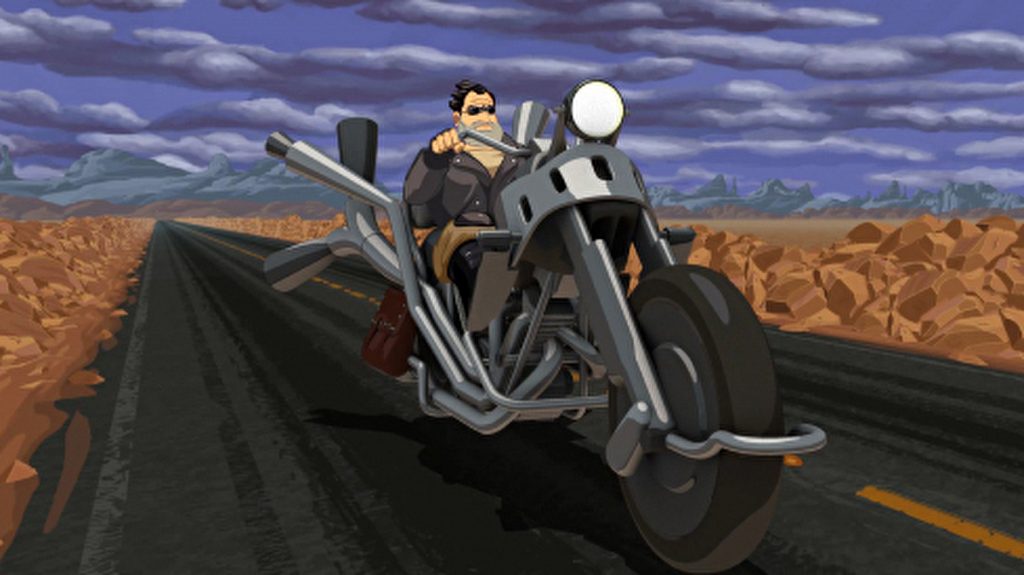 Jones’ affinity with Full Throttle – developer LucasArt’s 1995 point-and-click biker gang classic, written by the legendary Tim Schafer – is, of course, pretty well-known by this point. “It blew my mind! I LOVED that game,” he wrote in a tweet at the start of last year, “I mean, REALLY loved that game.” And he wasn’t joking, either.

During a bit of a lockdown slump, Jones’ eye fell upon a CGI animation that re-imagined a classic Full Throttle moment – as shared by Schafer on Twitter – and inspiration took hold. As he explained at the time, “I enjoy writing. I also hate writing. Sometimes, when I can’t squeeze out the thing I want to write, I write something else. This has happened a lot during Covid… So the next time I had one of those freezes, I started writing this.”

And now, exactly one year after Jones’ script made its internet debut, he’s popped back up on Twitter to remind his followers that he’d still very much like to make the movie for real if given the chance. “If you could all tell Disney Studios how much you’d love them to let me make Full Throttle for Disney+,” he wrote, “that would be adorable and I’d be very appreciative”.

Disney, of course, acquired LucasArts’ enviable back catalogue in 2013 when it snaffled up Lucasfilm for $4.05 billion. Since then, it’s worked with Schafer’s Double Fine studio to remaster a number of his own LucasArts titles – namely, Day of the Tentacle, Grim Fandango, and Full Throttle – but many other favourites, such as Ron Gilbert’s legendary Monkey Island series, have been largely left gathering dust in Disney’s archives (although Sea of Thieves recently gave fans some hope for a Guybrush Threepwood revival).

Disney’s apparent ambivalence to its LucasArts treasures doesn’t exactly suggest it’s in any hurry to whip out its cheque book and commission a live-action Full Throttle movie, no matter how many of Jones’ fans Tweet in its direction. But if there ever was a desolate alternate world action-comedy biker yarn tailor-made for a movie adaptation, Full Throttle is certainly it.