Mortal Kombat movie releases in the US 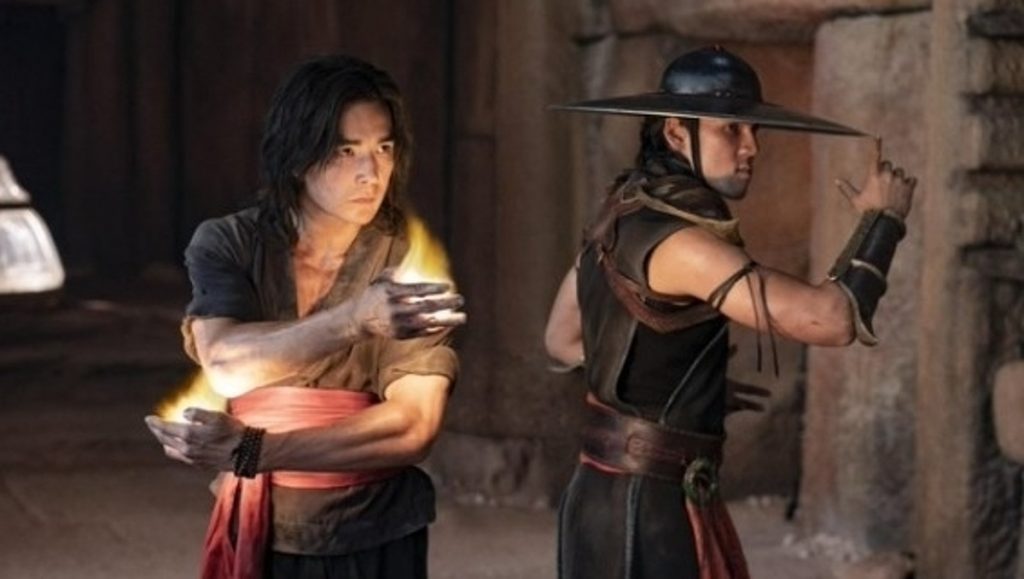 The Mortal Kombat movie launched in the US as planned yesterday, 23rd April – but it’s nowhere to be seen in the UK.

The film launched in the US in select cinemas and via streaming service HBO Max.

Some had hoped Mortal Kombat would launch in the UK at the same time, but it has so far failed to materialise.

It’s surprising because recent Warner Bros. movies that launched in the US did launch in the UK day one.

Wonder Woman: 1984, for example, launched in the UK in video-on-demand form (to rent or buy) via Amazon Prime Video the same day it came out in the States.

More recently, Zack Snyder’s Justice League was made available to stream via Sky Cinema / NowTV in the UK on the same day it launched in the US on HBO Max. I burned through a seven-day Sky Cinema trial just for it!

So, what happened? A rep for the movie told Eurogamer this week: “There’s no release plan currently announced for the UK.”

That doesn’t help much. Perhaps Warner Bros. is waiting for UK cinemas to open so it can release the film here then? The current UK roadmap out of restrictions pegs cinemas to reopen on 17th May.