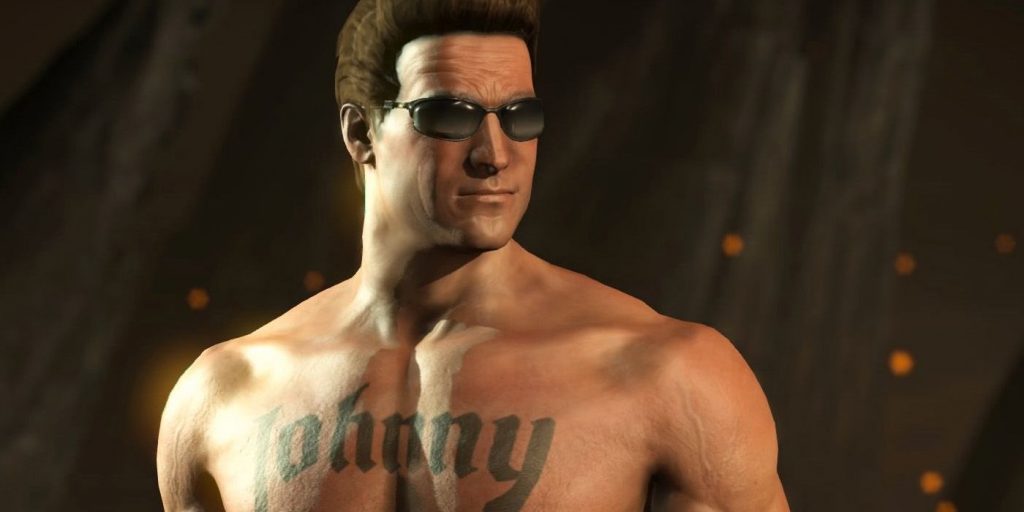 Shortly before the release of HBO’s new Mortal Kombat movie, Game Rant got a chance to sit down with Greg Russo, the writer for the film and an avid fan of Mortal Kombat to boot. Our conversation was kept entirely spoiler free, but we still managed to dig into the weeds of who the new protagonist is and why he was created, what the priorities were in making the movie, and so much more. Ever since the first trailers for the movie came out, though, one big question has plagued the minds of fans: Where is Johnny Cage?

Johnny Cage didn’t appear in trailers, he wasn’t mentioned in promotional materials, and he was mysteriously absent from discussions of the film. That’s downright strange, since the crude and conceited (yet loveable) movie star was the main character of the 1995 Mortal Kombat movie and has been a mainstay of the games for years. As a fan favorite character, he’s an odd omission.

Some fans feared the worst when they saw that the brand new character Cole Young would be taking over the ‘curious outsider’ role that Cage had played in the original film. In light of all this, we had to ask Russo the burning question.

“Yeah, where is he? There’s missing posters all over the place. I’ll give you a spoiler free answer: Johnny Cage is a big part of the MK universe. When we plotted this out initially, I plotted it out as a trilogy. I thought of this as multiple films. But without spoiling anything, all I can say is that I’m pretty sure that Johnny Cage specific fans, after they see the film, will understand and be happy.”

We can only take Russo’s word on that, but it seems clear from his somewhat cryptic answer that Johnny Cage does appear in the movie in one way or another. Russo prides himself on being a fan of Mortal Kombat, and explained at length how important it is to him that this movie be made by and for fans. It would be almost impossible for a Mortal Kombat enthusiast of that caliber to neglect Johnny Cage in a new movie, so it’s reassuring to hear that he believes fans will be satisfied.

It sounds, though, like Russo is tacitly suggesting that if and when the new Mortal Kombat movie gets sequels, Johnny Cage will play a larger role. Of course, he was unable to explicitly confirm whether or not that would be the case, but it would make sense considering what he was able to tell us. He brought up the possibility of sequels, so we asked him to expand on that topic, asking if this movie would in fact be only the first in a series.

“I hope so. That’s really up to the audience. Fingers crossed. But, as a writer, you’re always thinking ahead. You have to be. You can’t just paint one story and not think about where it goes. I definitely plotted out where I want to go and what I want to do, but that can be foolish because you need to make sure you get the first one right. Get the first movie right, and then in success hope you can do more… You always have to think about where you could go, and make sure you don’t paint yourself into any corners. Making sure that you leave yourself open. Luckily, this is such a huge IP and such a beautiful expansive world that there are lots of places to go.”

If this movie does well, it sounds like Russo already has plans for what will come next. Mortal Kombat is extremely popular, so there’s little doubt that fans will watch it, but the question remains whether or not it will also be able to draw in a new audiences and stand on its own as a good film. If it does, it sounds like we can expect to see more from Russo, and many more of MK‘s most beloved characters, in the future.

Mortal Kombat is set to be released in theatres and on HBO Max on April 23rd, 2021.

MORE: Mortal Kombat 2021: All Confirmed Characters In The Reboot

Robin has a passion for games, tech, and entertainment that stretches back as far as he can remember. From big-budget shooters and RPGs to quirky casual titles, anything with focused design and engaging flow is in his wheelhouse.