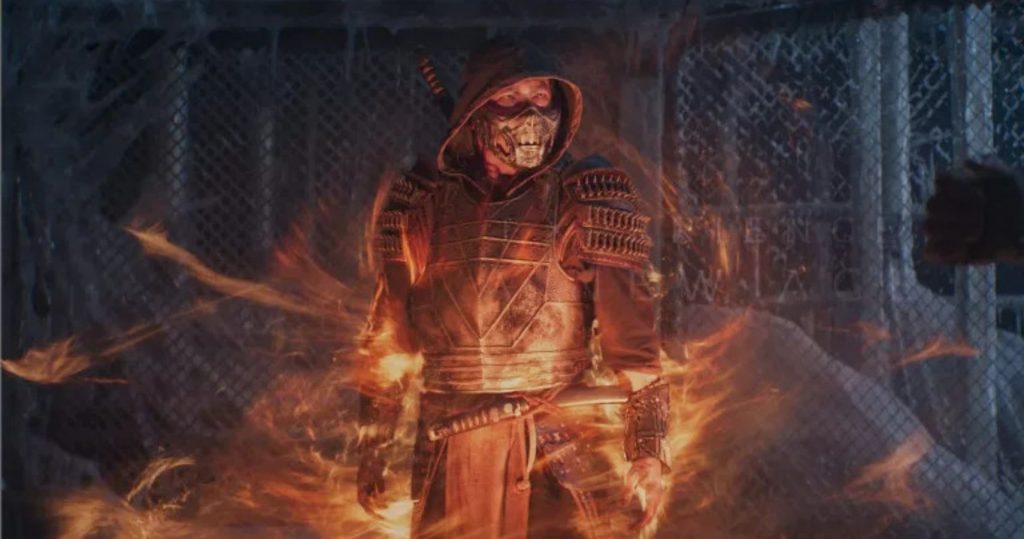 It may be an honest mistake, but fans of the series were no doubt waiting for their favorite phrase to appear.

People who are accustomed to Mortal Kombat – the video game franchise that provoked the creation of the Entertainment Software Rating Board – tend to think of two, iconic phrases: “Finish Him” and “Fatality”. It was therefore rather odd when HBO Max translated the latter phrase wrongly, in the streaming version of Simon McQuoid’s film adaptation.

It has been 26 years since the release of the Christopher Lambert cult film, and the modernized retelling also went down a treat with fans. Most video game adaptations receive a fatality of their own within the box office, but Mortal Kombat managed to rake in $22.5 million in its domestic opening weekend. Most of the franchise’s popular characters returned, including Scorpion and Sub-Zero, and its fighting sequences lived up to the game’s brutality. One glaring mishap, however, was HBO Max’s blunder with the film’s subtitles, when it failed to recognize the game’s most quotable line.

Next: Mortal Kombat Director Explains One Of The Biggest Missing Aspects From The Movie

Pointed out by many viewers on Twitter, one scene involving Liu Kang features the character speaking the immortal line “Fatality”, only for it to be translated as “Kang speaking foreign language” instead. It’s an incredible error to make the final airing of the film, proving there were no Mortal Kombat fans on the subtitle team. It may be an honest mistake, but fans of the series were no doubt waiting for their favorite phrase to appear, only to be met with disappointment. Now that the mishap has been thoroughly aired, it is expected that HBO will quickly alter it and return “Fatality” to its former glory.

As expected, a run-of-the-mill video game adaptation will almost certainly have every critic on their guard, which is exactly what happened when reviewing took place. A collection of professionals gave the film an average rating, but fans of the series seemed to take a shine to McQuoid’s vision – particularly within the subreddit. Because Mortal Kombat is primarily a fighting game – with its narrative weaved throughout showdowns – fans were perfectly happy to indulge in the grotesque, fast-paced action scenes, without feeling bogged down by its exposition.

Since the reboot was favored by fans, this may put the contract signed by Sub-Zero actor Joe Taslim into action. It was recently reported that Taslim signed up for four more sequels, providing the first film received good feedback. Therefore, we can expect more live-action fatalities to occur within the near future.

Next: Mortal Kombat Cast Has Ideas For Who Should Play Johnny Cage

New Pokemon Snap: Where It Snacks And Snoozes Request Guide