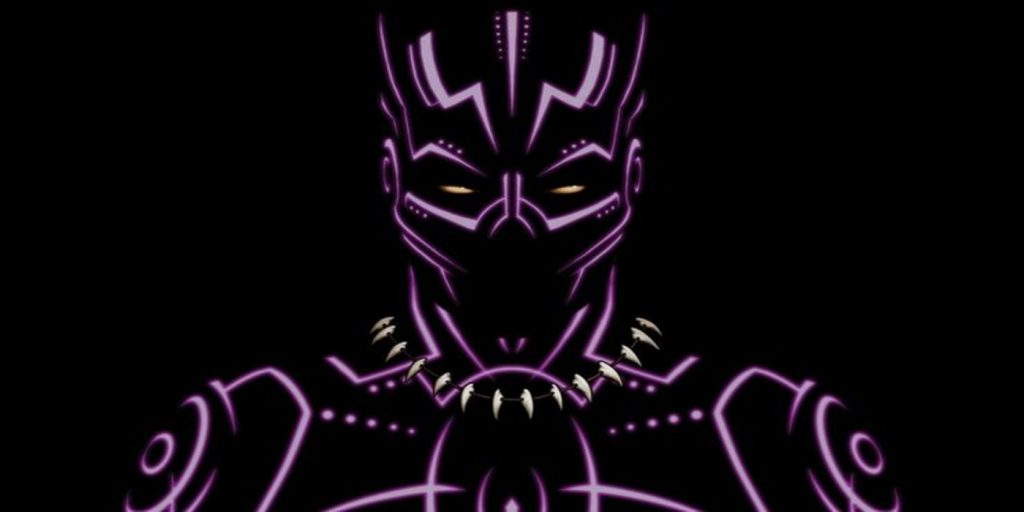 While Marvel’s Avengers’ War for Wakanda expansion certainly sounds promising, some standout Black Panther skins could make it even better.

Marvel’s Avengers is seeming to put a lot of emphasis on Black Panther’s arrival to the game, and for good reason. The king of Wakanda and the land he hails from have never been more popular, making him one of the most widely requested hero additions for the game. Fortunately, he is on the way, bringing a lot of Marvel’s Avengers content along with him. While the jungles and cities of Wakanda could add some much-needed location variety, and Klaw could bring some new foes to face, new skins have been promised as well.

Crystal Dynamics has not specified what these skins will be, though Black Panther’s storied comic book history provides several options for fresh Marvel’s Avengers cosmetics. From the hero’s origin to the MCU films, there are plenty of outfits to choose from. Further, with so much emphasis being placed on T’Challa’s big appearance, doubling down on his costumes and providing plenty of special skins would be a wise idea. When War for Wakanda arrives later this year, it would be great to see some of these skins.

RELATED: Marvel’s Avengers DLC Needs to Be a Marathon, Not a Sprint

When King T’Challa showed up on the scene in the 1960s, he did so with a fairly basic costume. Like the other Avengers, the look was far from the sleekest or the flashiest, merely getting the job done and introducing fans to the Black Panther. Entirely black from head to toe, the skin is one single color and features basic levels of protection. Far from being the intricate costume worn by Black Panther in the War for Wakanda reveal trailer, it is still a part of his history and should be recognized as such.

The same can be said for the 1968 costume, as the outfit marked T’Challa’s first outing with The Avengers. When he joined the team, he wore a cowl instead of a mask, leaving the bottom of his face exposed like Batman. While the look is odd given how iconic the Black Panther mask has become, it would be fun to acknowledge this outfit given the fact that T’Challa will be linking up with The Avengers in-game.

A skin that would undoubtedly be a premium purchase in Marvel’s Avengers, this radically different look depicts a Black Panther from the 1800s. While it remains to be seen if T’Challa will wield a spear in-game like this ancestor did, the rest of the look would translate well. This Black Panther wore no shirt, with only basic protective gear on his arms and legs. He did, however, don a cape and mask, creating an awesome look that shows plenty of confidence.

Another ancestor of T’Challa, hearing Christopher Judge voice Black Panther while this skin is equipped would be truly intimidating. Wearing an actual panther pelt, this prehistoric king looks like a genuine threat for his opponents. The iconic tooth necklace is a nice touch, as are the gauntlets worn by the character. While the tech was not in place for extendable Vibranium claws, this Black Panther made up for it by tying blades to the top of his hand. The makeshift weapon would be awesome to see in the game, as would the pelt.

The Marvel Knights version of King T’Challa is a perfect choice for the game, as it would allow Crystal Dynamics to add several variants of the skin to the game. The original version from 1998 saw the king getting some gold patterns on his waist and wrist, with a gold necklace only seen on one half of the character’s suit. In 1999, a full necklace returned, while another variant removed the necklace and cape but kept the waist pattern and wrist guards. With several variants available that simply remove or swap pieces from the gold and black look, the suits could make fine additions to Marvel’s Avengers reworked cosmetic system.

For a brief time, King T’Challa took on Matt Murdock’s duty as protector of Hell’s Kitchen. Fully de-powered at this point in the comics, T’Challa had his work cut out for him when he took on the role of Daredevil. Still, he succeeded in the job, with Matt eventually returning to thank him for his work. In this 2010 run, T’Challa had a new suit with Vibranium knee pads and chest armor — doubling down on the protection due to his super strength and agility being taken away.

While the comic book version of Black Panther has dropped the cape and taken on a look more like the one seen in the movies, his caped look will remain the most iconic suit for many fans of the hero. As such, some version of the suit needs to appear in Marvel’s Avengers. Regardless of whether it has bits of gold or silver sewn throughout, Crystal Dynamics will have to provide its community with some kind of caped cosmetic.

While Michael B. Jordan’s Killmonger performance was powerful in the Black Panther movie, the character’s on-screen story was also comic accurate. In the books, Killmonger defeats T’Challa and takes the throne, donning a unique suit with gold and red armor on his arms and legs. The standout addition is the necklace, with Killmonger replacing the usual tooth necklace with an array of skulls. The mask and spikes are also special, creating a noticeably different look that still keeps the main features of a Black Panther outfit intact.

In 2002, Black Panther was missing in action. The suit ended up in the hands of Kasper Cole, a police officer from Brooklyn that used the costume to intimidate drug dealers and other criminals. Becoming a vigilante in his own right, T’Challa eventually mentors him. Cole also takes the name White Tiger. His suit is essentially the usual Black Panther look with some pistol holsters and a trench coat, ensuring that the outfit’s addition should be easy enough for Crystal Dynamics.

Finally, Black Panther’s MCU suits should make their debut in the game. The basic-yet-gorgeous Civil War costume would be a lot of fun to use, while the 2018 movie’s more tech-based Vibranium suit would be neat as well. Even the Golden Jaguar costume worn by Killmonger at the end of Black Panther could make its way to Marvel’s Avengers, allowing Crystal Dynamics to triple down on the MCU’s popularity. With MCU skins coming to the game via Black Widow’s Red Room Takeover event, ensuring that Black Panther can match his outfit with the other Avengers is a necessity. With the costumes also allowing for a clear tribute to Chadwick Boseman, they seem like an even more important addition.