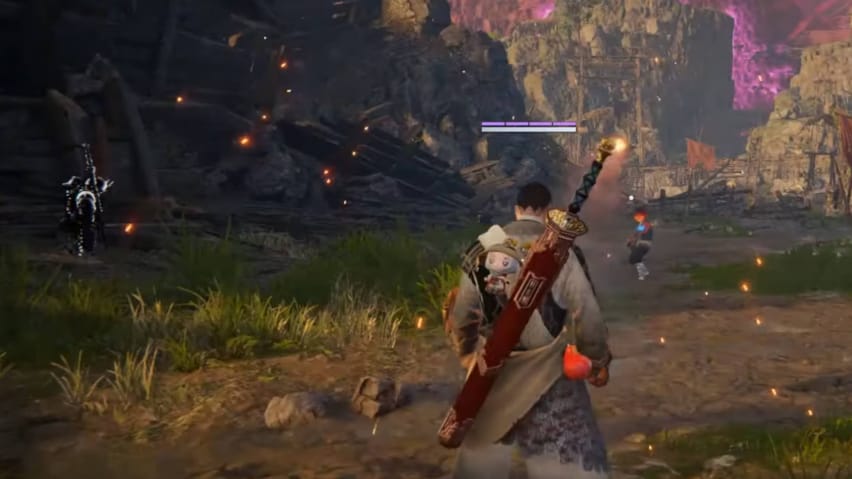 24 Entertainment has a nice surprise for Battle Royale fans who like to go solo. The Naraka: Bladepoint Bloodsport 1v1 mode has been revealed — and it goes live tomorrow.

Naraka: Bladepoint is an Asian-themed fantasy Battle Royale game that rapidly became one of the most popular games on Steam during its beta; it enjoyed similar success when it launched in late Summer 2021. Since then, 24 Entertainment has deployed several updates for the game (such as an update to the reputation system), and now a new game mode will be arriving tomorrow.

The Naraka: Bladepoint Bloodsport 1v1 mode is a little more complex than you might think. Yes, you can battle another player in 1v1 battles, but there are some special rules that are being added to the mix according to a press release.

To start, the Bloodsport game mode will arrange 16 players into a tournament bracket. Each pair will face off until there’s a victor, ultimately leading to one person being decided the champion out of all of the matches. (And if you’re curious, yes — the game mode was indeed named after the classic 1988 Jean Claude Van Damme movie Bloodsport.)

Adding to the challenge is a restriction on heroes on weapons — you can’t use the same hero and weapon every time. That means that you’re going to need to have a fair amount of experience with each of the game’s warriors if you want to emerge victoriously. Fortunately, the final battle will remove this restriction, allowing you to pick your favorite fighter and weapon for a best of three battles to decide the champion.

You’ll be able to play the Naraka: Bladepoint Bloodsport 1v1 mode when it launches tomorrow. Jump into the game yourself and have some fantasy Battle Royale fun by buying Naraka: Bladepoint on PC via Steam for $19.99 or your regional equivalent.

Are you excited for the Bloodsport game mode coming to Naraka: Bladepoint? Who is your favorite character in the game? Let us know in the comments below!