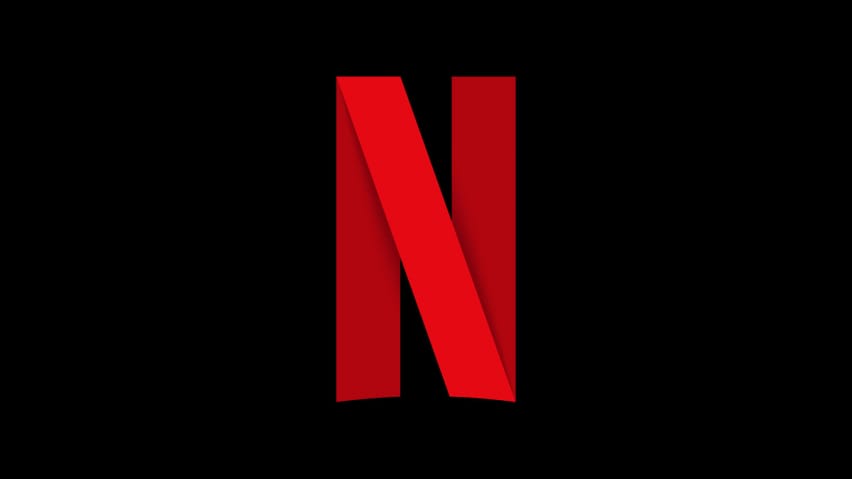 Night School Studio announced earlier today that they have joined the Netflix team. Netflix posted about the acquisition on their site. The developers of Oxenfree are the first gaming studio to join the streaming giant. Sean Krankel, one of the co-founders of Night School Studio, issued the statement on the developer’s official website:

“Of course, it’s a surreal honor to be the first games studio to join Netflix! Not only do we get to keep doing what we do, how we like to do it, but we get a front-row seat on the biggest entertainment platform in the world. The Netflix team has shown the utmost care for protecting our studio culture and creative vision. We’ll keep making OXENFREE II. We’ll keep cooking up new game worlds.”

Founded in 2014 by Sean Krankel and Adam Hines, Night School Studio has developed and published two titles to date on Steam: Oxenfree (2016) and Afterparty (2020). Night School Studio will continue to develop the upcoming Oxenfree II: Lost Signals, which releases sometime next year. It currently appears that it will become part of a Netflix subscription when it comes out, based on the following comment from the Netflix press release: “Like our shows and films, these games will all be included as part of your Netflix membership  — all with no ads and no in-app purchases”.

Oxenfree garnered considerable acclaim with its storytelling, characters, and world. Afterparty has also received positive attention as the two main characters attempt to out-drink Satan to return to Earth.

This comes as part of a concentrated strategy by the streaming giant to move into gaming that dates back several years. Efforts like this have involved partnerships with Telltale Games in the past, but in 2018 they started moving into more high gear when they stated, “We compete with (and lose to) Fortnite more than HBO” as they focused on leisure and screentime generally instead of what streaming service or TV channel is being watched.

Other efforts have included Bandersnatch, a Netflix original interactive film released in late 2018, was quite successful and blurred the lines between game and film. A Stranger Things game was released after the Telltale game fell apart, although you can no longer buy it, as was a Dark Crystal game. While licensing out has continued (see Stranger Things in Dead by Daylight, and the upcoming Kate and Kingdom games, it has been matched with more focus on doing things about gaming on the license front often, going beyond the Castlevania TV Show to do more adaptations.

The company also is looking harder into making their own, building on the success of Bandersnatch, and the simple interactive shows they’ve had for kids. Earlier this year they worked to bring in an executive for gaming, and said in July that they “view gaming as another content category for us, similar to our expansion into original films, animation, and unscripted TV”.

This has led to them releasing three more mobile games in a soft launch status starting this morning, complementing two previously launched Stranger Things-based games. Netflix announced the mobile titles would be available in Poland, Italy, and Spain. The three new games do not have a current connection to any Netflix series. Netflix’s games will eschew ads and in-app purchases, instead coming free with a Netflix subscription.

This all builds to a company that is looking for what the best way to approach gaming is, but also one that is want ing to have greater direct investment and profit in the medium. They believe it is a key part to future success, and thus went out and bought an acclaimed studio who’s style of game complemented what Netflix does with a focus on narrative, and storytelling. The youth supernatural element of Oxenfree likely resonated with them as well given the success of Stranger Things, making it a studio that creates titles that appeal to its audience, and values some of the same focuses in creation.

What are your thoughts on Netflix’s recent releases? With the success of The Witcher TV series, was it merely a matter of time before Netflix entered the gaming industry? Share your thoughts with us below, or on our social media pages.