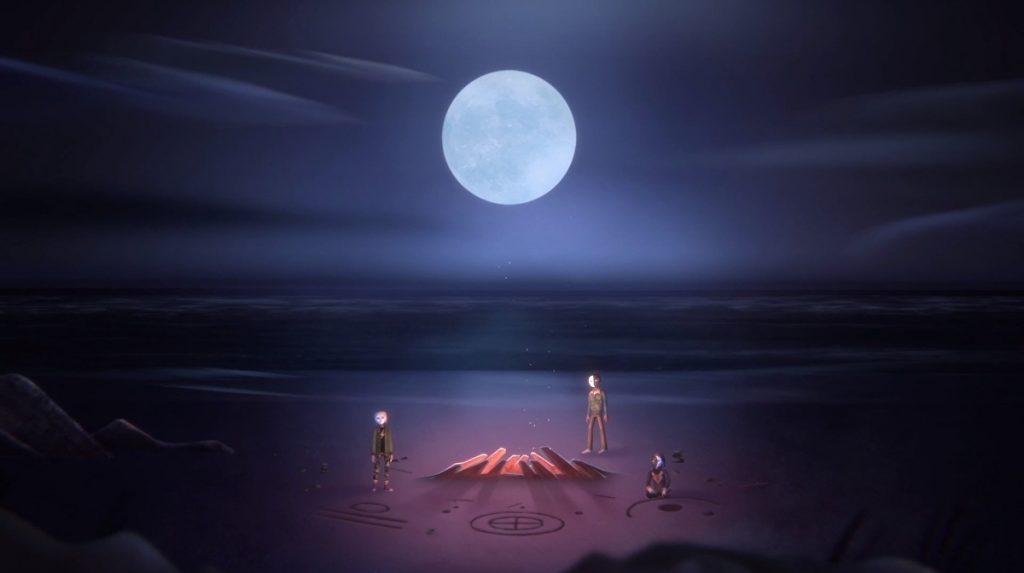 Night School Studio, the developer behind acclaimed narrative adventure Oxenfree and its highly anticipated sequel, has been acquired by Netflix.

Announcing the Netflix acquisition on its blog, Night School explained the streaming service “gives film, TV, and now game makers an unprecedented canvas to create and deliver excellent entertainment to millions of people. Our explorations in narrative gameplay and Netflix’s track record of supporting diverse storytellers was such a natural pairing. It felt like both teams came to this conclusion instinctively.”

There’s no indication of what the studio might be working on for Netflix, but it reassured fans it will “keep making” Oxenfree 2. “For now, there’s a kaleidoscope of butterflies in our team’s collective stomachs,” it concluded, “Because we truly believe we’ve got a chance to positively impact the way people discover, play, and share story games with each other.”