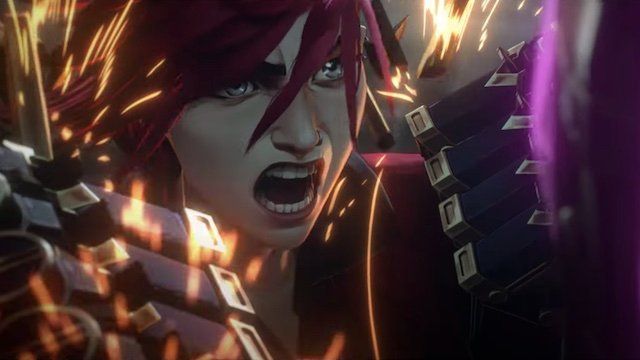 The popular League of Legends video game franchise is about to get a major animated adaptation, Arcane. Netflix has debuted the first teaser for the series, which will bow later this year. The show was originally announced as part of the League of Legends 10th Anniversary celebrations. The story targets a 14+ audience, much like the games, allowing the producers to explore some more mature themes.

The recently released video features a couple of familiar faces from the franchise, Vi and Jinx. But it appears that the producers are attempting to enlarge the MOBA space by introducing some new characters, like those who appear in the video. The clips tease that there will be plenty of fights going on, but longtime fans of the franchise already know what to expect from it. The producers’ intentions are to expand the universe of the characters whom fans learned to love over the years.

You can watch the Arcane teaser in the player below (via SuperHeroHype).

Per the official description, “from the creators of League of Legends comes a new animated series, Arcane. Set in the utopian region of Piltover and the oppressed underground of Zaun, the story follows the origins of two iconic League champions-and the power that will tear them apart.”

Arcane will debut on Netflix in fall 2021.

What do you think about the Arcane teaser? Let us know in the comments section below.