Home » Netflix have bought the developers of Oxenfree

Netflix have bought the developers of Oxenfree 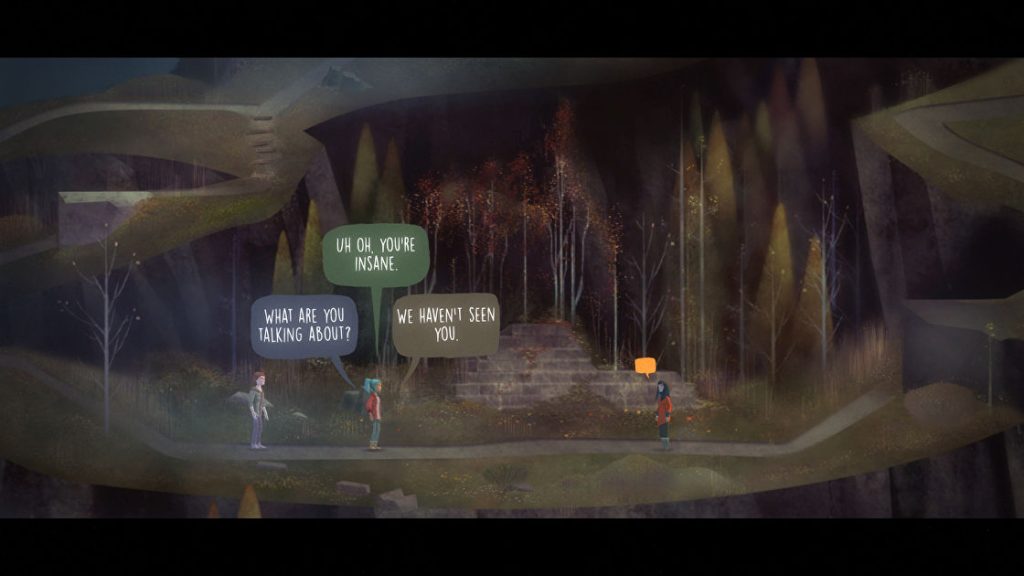 Night School Studio are “joining the Netflix team.” The developers of Oxenfree and Afterparty are the first games studio to be bought by Netflix, with founder and creative director Sean Krankel writing in a blog post that they’ll continue working on the in-development Oxenfree 2.

Netflix released their own statement, with VP of Game Development Mike Verdu writing that Night School’s “commitment to artistic excellence and proven track record make them invaluable partners as we build out the creative capabilities and library of Netflix games together.”

The Night School post makes no mention of Oxenfree 2’s presence on other digital storefronts. The game’s Steam store page remains live at the time of writing. Netflix’s post says that all the games released by the streaming service “will all be included as part of your Netflix membership — all with no ads and no in-app purchases.”

Not content with turning every videogame into an anime, reports have surfaced over the past year about Netflix moving into game development. They have previously dabbled in making interactive content, in the form of choose-your-own episodes of childrens’ series and Black Mirror. Mike Verdu joined Netflix to lead their videogame efforts after spells at EA and Oculus.

Oxenfree 2 was announced earlier this year, and will follow new characters but feature the same dialogue system that made the first game so great. Oxenfree, and to a lesser extent Afterparty, do feel like good games to put in front of a mainstream audience who want stories on their telly. Regardless consolidation remains garbage, in principle and regularly in execution. Fingers crossed Night School become an exception.