Netflix’s Castlevania adaptation gets a trailer for its fourth and final season • Eurogamer.net 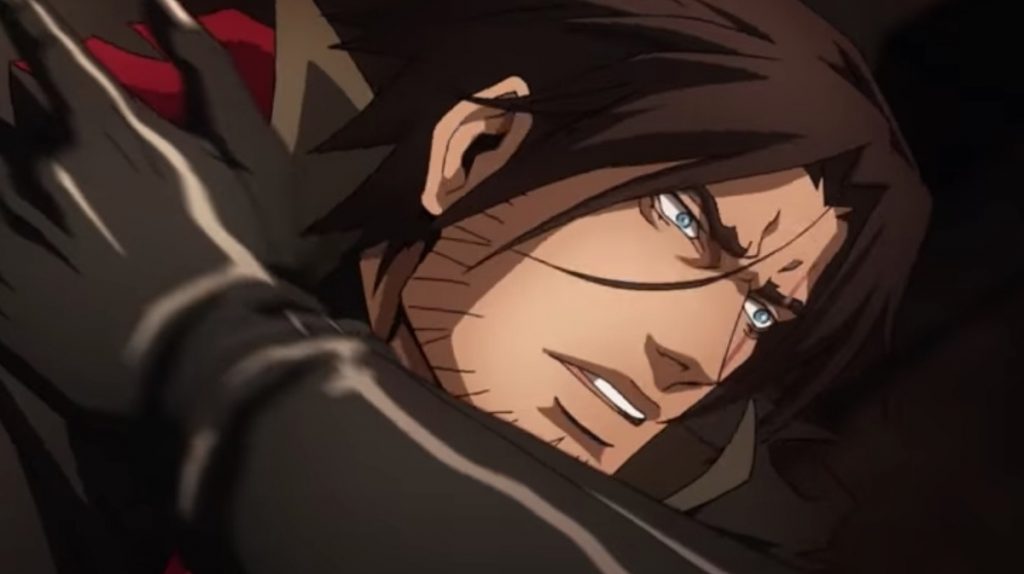 And the stakes are high.

It’ll soon be the end for Netflix’s enormously enjoyable Castlevania adaptation, with the animated series’ upcoming fourth season set to be its last. If the streaming service’s newly released trailer is any indication though, Trevor and chums could be going out in style.

Netflix’s take on Konami’s classic video game series first aired back in 2017, with its initial four-episode run introducing disgraced monster hunter Trevor Belmont and Dracula, the latter grief-stricken and out for revenge after his wife’s murder by the church.

The series has gone from strength to strength since then, thanks to an excellent cast – which has included the likes of Richard Armitage as Trevor Belmont, Graham McTavish as Dracula, and James Callis as Alucard – and some solid showrunning by Warren Ellis.

And if you’re curious to know what it’s store for our merry band of adventurers in Season 4, Netflix’s new trailer might hold some clues below.

Deadline recently reported that Ellis hasn’t been involved in Season 4 beyond his initial scripts (he left the show after allegations of sexual misconduct were levied against him last summer, ones he firmly denies), but it remains to be seen how much of an impact his departure will have on this concluding chapter of Castlevania.

Castlevania’s fourth and final season comes to Netflix on 13th May, but there may be some solace for fans already mourning its passing. Deadline reports the streaming service is working on a new series set in the same universe, albeit one with an entirely new cast of characters.