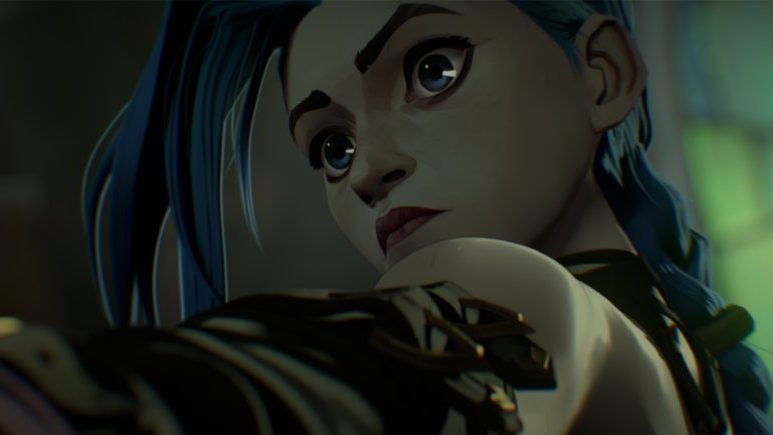 Netflix has released the first Arcane photos and clip from their upcoming animated series adaptation of League of Legends, based on Riot Games’ popular multiplayer online video game. The photos and clip, which you can check out below, both show off the series’ unique and visually stunning animation style which featured a new look at the popular characters of Jinx and Vi. The series will be available for streaming this Fall of 2021.

Set in the utopian region of Piltover and the oppressed underground of Zaun, Arcane follows the origins of two iconic League champions-and the power that will tear them apart. There is currently no voice cast attached to the project yet.

The League of Legends animated event series is created by Christian Linke and Alex Yee. It is produced by Riot Games in partnership with animation studio Fortiche Productions.