New Castlevania Game ‘In Discussion’ with Sony and Konami 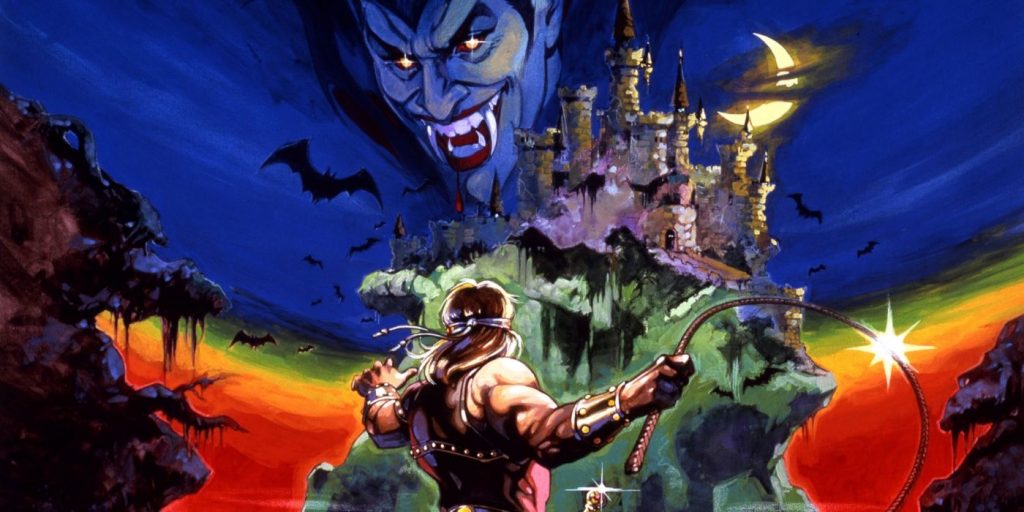 A new rumor suggests that Sony have had a discussion with Konami to make a new game in the long-running Castlevania franchise.

In the past few years, Konami has shown a general unwillingness to release new games, and as a result, many of its established franchises have been left dormant. This includes everything from Metal Gear Solid to Silent Hill, as well as the Castlevania games. There hasn’t been a new main series Castlevania game since 2014’s Castlevania: Lords of Shadow 2, but a recent rumor may give Castlevania fans hope.

Leaker KatharsisT was recently asked if Sony is working on a new Castlevania game amid rumors that the company is making a Silent Hill PS5 exclusive game and a Metal Gear Solid remake. KatharsisT responded by saying that Sony and Konami were “in discussion” when it comes to the Castlevania series, but that’s the extent of their knowledge. This could mean that Konami and Sony are collaborating on a new Castlevania game, but it could also mean that discussions ultimately fell through and no such game is in development.

Of course, it’s possible that all of the Konami and Sony rumors are inaccurate, and so fans should take any news about it with a grain of salt until something comes from an official source. For those who haven’t been following along, there have been rumors for quite some time that a Silent Hill PS5 exclusive game is in development, with reputable leakers believing that the game will be announced within the year.

It would make sense for Konami to leverage its popular IP, and with Castlevania, it’s done that in other ways. While a new Castlevania game hasn’t been released since 2014, Konami has released the Castlevania Anniversary Collection, which lets fans play some of the older Castlevania games on modern platforms. And the Castlevania Netflix TV series has proven to be quite a hit with the community as well.

There are still many classic Castlevania games Konami could port to modern platforms before it necessarily needs to worry about moving forward with a proper new game in the series, like the Castlevania DS games, for instance. Whatever Konami decides to do, hopefully there are more Castlevania titles in the works for fans.

Dalton Cooper is an editor for Game Rant who has been writing about video games professionally since 2011. Having written thousands of game reviews and articles over the course of his career, Dalton considers himself a video game historian and strives to play as many games as possible. Dalton covers the latest breaking news for Game Rant, as well as writes reviews, guide content, and more.