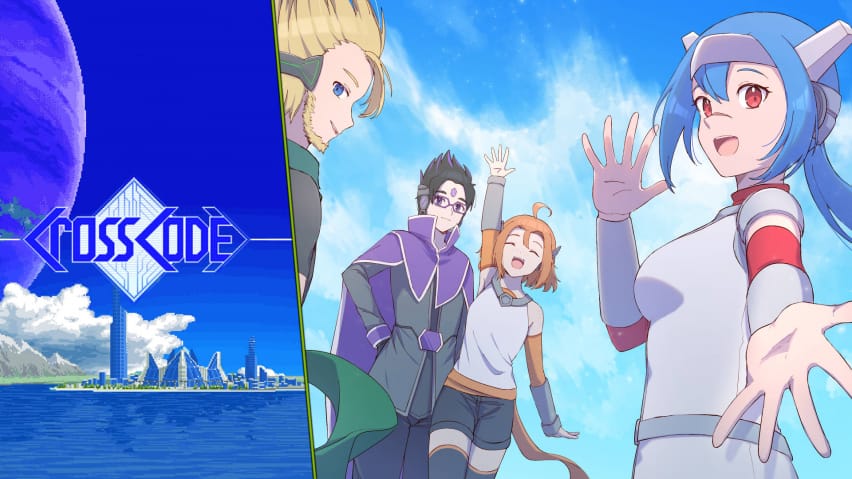 A new CrossCode update has launched to celebrate the game’s third anniversary and that’s not all: Radical Fish Games also has some new details to share about its next game Project Terra.

CrossCode is a 2D action RPG that launched on Steam roughly three years ago. The console versions of the game ended up being delayed before finally launching last summer, and that was followed by the launch of the A New Home DLC. Now, a brand-new update has arrived for the game that adds a little something extra.

Today’s CrossCode update (via Reddit) kicks things off with the addition of new content… kind of. Previously, each platform had exclusive quests that were only available in that ecosystem; that barrier has now been removed and you can play the other platform-exclusive quests on Steam.

Also arriving in today’s update is another “Custom Cup” that will allow you to experience previous battles with adaptive levels. This means that even high-level DLC characters with powerful gear will be in for a challenge if you decide to dive into this new experience. Today’s update also has some minor bug fixes, one of which implements missing Combat Arts for one of your allies.

Aside from the CrossCode Update, Radical Fish Games also revealed some new details about its upcoming game Project Terra in today’s Steam Community announcement. One of these new details was a first look at a prototype of the game engine which you can see in the trailer above.

Sadly, that’s all we’re getting for now — Radical Fish Games is still refining the design of its next title and it doesn’t even have a playable prototype just yet. Its focus has completely shifted to this new game, though, bringing an end to CrossCode development after nearly 10 years of work. If you haven’t yet jumped into this cool 2D Action RPG, you can buy CrossCode for PC and consoles via its official website starting at $19.99 or your regional equivalent.

What do you think of the 3rd Anniversary CrossCode update? Do you like the look of Project Terra? Let us know in the comments below!