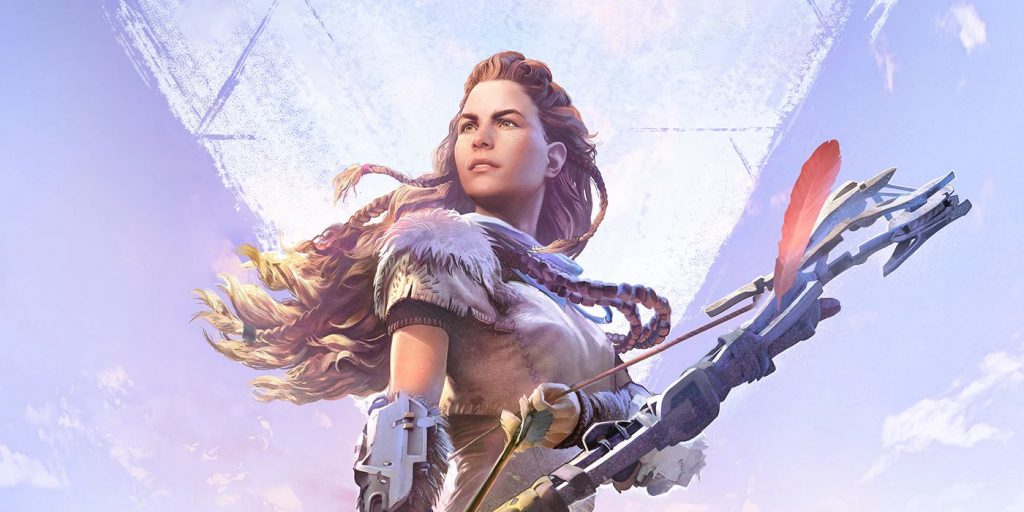 Horizon Forbidden West will send Aloy to an even more dangerous environment, so hopefully she’s been given a few extra features to help.

Aloy is an extremely capable protagonist, with skills that rival even the strongest video game protagonists. Her determined nature enables her to tackle any challenge sent her way, but that doesn’t mean she’s perfect. Horizon Forbidden West promises to be bigger and better than the original game, which hopefully means that Aloy will have a few new skills. Guerrilla Games also has the chance to improve upon some of the groundwork it set with Horizon Zero Dawn in 2017.

There are several little improvements that would make a big difference for Aloy, including being able to craft weapons instead of just ammo and underwater exploration, the latter of which is confirmed to be featured in Forbidden West. But there are a few bigger features Guerrilla Games could give Aloy that would go a long way towards strengthening her as a fighter and improving the overall gameplay experience. It’s important to see both character and skill growth in any sequel, so some of these features might be present in Horizon Forbidden West.

In Horizon Zero Dawn, Aloy only had one melee weapon, her spear- and the spear only had two attacks. While Forbidden West definitely shouldn’t emphasize melee combat over Aloy’s traditional bow and arrow, only having two input options for a fast and slow spear attack felt limiting, especially when fighting smaller machines towards the beginning of the game.

It’s always smarter to keep big machines like Thunderjaws and Deathbringers at a distance, and usually, the only way those can be taken down is by making strategic shots to damage components and weaken their attacks. However, there are several instances where Aloy is attacked by herds of Scrappers or Longlegs, which jump on top of her. In those scenarios, the bow and arrow don’t make as much sense. Having a deeper melee combat system would make those encounters much more satisfying and exciting.

Allowing Aloy to make more targeted, specialized attacks with her spear would deepen the system and stay true to the original combat system, which emphasized needing to take down each machine in a different way.

Aloy is journeying to the Forbidden West, which, while it will certainly be home to new tribes and civilizations, has a very dangerous reputation and could be even more primitive than the societies players were introduced to in the first game. If that ends up being the case, it’s unrealistic to expect there to be a bright yellow handhold system on every cliff. It’s equally unlikely that every one of those handholds will be sturdy. Just like improved melee combat, climbing has been brought up frequently by fans, so hopefully Guerrilla took notice.

To be fair, it wasn’t that realistic in the original game either, but here’s hoping Aloy did some extra climbing practice in the time between the first and second games. Climbing needs to be more interesting and involved in Forbidden West, and it also needs to have some real stakes. Aloy is a great climber, but when she’s running around ruined cities some things are bound to come down on her. The action is dangerous, so players should feel that tension in gameplay.

This could be accomplished by adding some additional features like swinging and jumping to reach a difficult place, similar to Uncharted 4. Giving her this ability would also go a long way towards placing an even greater emphasis on exploration in Forbidden West.

A big part of most RPGs is customizing the character through specific armors that come with varying benefits. Horizon Zero Dawn incorporated this element by allowing Aloy to trade metal shards and machine parts for various outfits that could protect her against the elements, increase her stealth abilities, and so on. Most of Aloy’s outfits came in three versions, light, medium, and heavy. The light versions are less detailed and offer less protection, but are significantly more affordable.

It’s not a bad system, but it’s not as interesting as it could be. Players can add modifications to their outfits to strengthen stats, similar to the rune/sign system in The Witcher 3: Wild Hunt, but there is very little customization in the visual sense and everyone’s version of Aloy essentially looks the same. It’s also impossible to combine elements of different outfits or upgrade them along the way without buying a completely new one.

In Forbidden West, it would be fun to have some more detailed outfit customization that allowed players to truly personalize the character and add more options for upgrades outside of adding an invisible modification or buying a completely new outfit. Aloy is usually a solo traveler, so a nice additional feature could be having her craft her own upgrades or repair damaged outfits after a particularly difficult fight.

Horizon Forbidden West is scheduled to release for PlayStation 4 and 5 in late 2021.

Megan is a lifelong lover of storytelling and considers video games one of the best ways to tell meaningful and immersive stories. She loves single-player narratives, RPGs, and any game that has a photo mode. You can follow her on Instagram @photomodeportfolio.