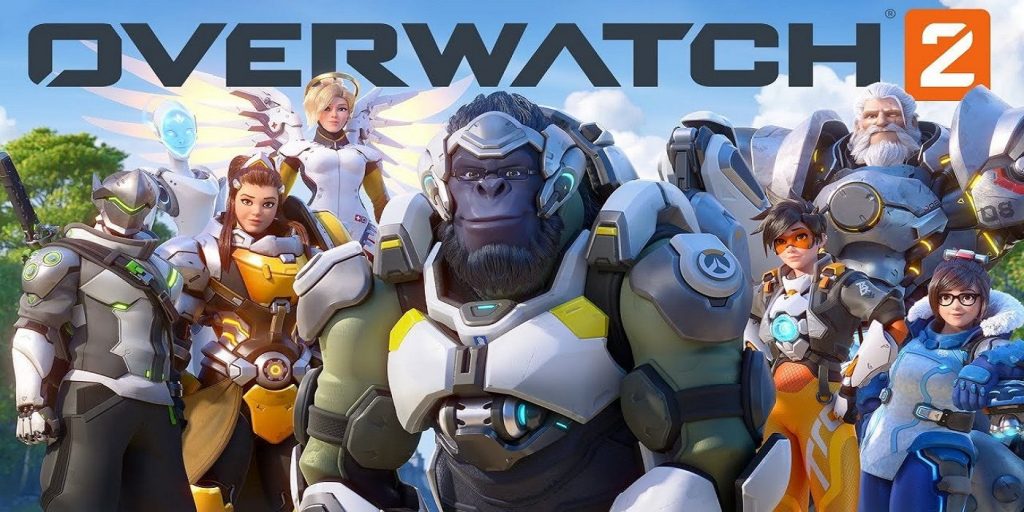 While Overwatch 2’s director doesn’t confirm a Battle Pass for the sequel, he does discuss Blizzard’s values and intentions for the game’s content.

Despite possessing all the hallmarks of a live-service game, there is one thing Overwatch lacks compared to its contemporaries: a Battle Pass. Nearly every other game of its ilk has one, where each “season” adds swathes of new content that must be unlocked through regular and constant play sessions. Overwatch never did that so, naturally, the new director for the sequel, Overwatch 2, was asked about the possibility of it receiving a Battle Pass.

Speaking with GameSpot, director Aaron Keller (who took over the role following the departure of Jeff Kaplan) couldn’t confirm or deny whether or not Overwatch 2 will follow other examples and incorporate a Battle Pass. Instead, he chose to explain Blizzard’s own values, which affect the design process, and stated that the team is aiming to make sure there is a constant string of updates.

“… when we design anything at Blizzard we like to set up the values for it, the pillars for it, and then everything kind of derives from those particular values. The values for Overwatch 2 are that we want the game to feel like it has a constant heartbeat, that there are a lot of updates to the game, and that the community knows that it’s kind of our first priority moving forward.”

Unlike titles such as Fortnite, Apex Legends, and Call of Duty: Warzone, Overwatch doesn’t have structured seasons. New content always came out whenever it was ready, whether it be an additional character or a new event. While it does feature common elements like loot boxes and microtransactions, things like skins needed to be unlocked through completing challenges, with some also only being available for a limited time. This is similar to how Battle Passes operate except players didn’t need to pay additional money to access the challenges, with the game making its money through game sales and the microtransactions.

Judging by Keller’s comments, it sounds like Overwatch 2 could follow a similar pattern, except perhaps updates will be more regular to keep player engagement high. When asked what he thinks needs to be done to maintain long-term interest, he said:

“I think it’s hard to assure people ahead of time through words. It’s something that we tried to do with Overwatch 1… We continued building new maps and new heroes and new game modes and releasing systems for that. Competitive was released a month after the game went live–it’s our intention to operate that way for Overwatch 2. I wish that people could hear that and believe me, but I think they’ll see it once the game comes out. We have a lot of big plans for what live content will look like for Overwatch 2.”

There is still a lot more that fans are in the dark about regarding Overwatch 2. Despite being announced back in 2019 with both a cinematic story trailer and a gameplay trailer, there have been very few updates about it, with the most pressing one being a release date. Considering how little of a presence it had at this year’s BlizzCon, there are suspicions that, at the very least, it won’t be releasing this year.

What is known is that it will feature all-new PvE co-op modes, including a story-based mission mode. The first game lacks anything resembling a single-player campaign, so the sequel will finally be fleshing out the world and characters in-game rather than through other media. It will also run concurrently with the first Overwatch, allowing players for both games to interact and play with/against each other.

Overwatch 2 is in development for PC, PS4, Switch, and Xbox One.

MORE: What Factions Overwatch’s Neutral Heroes Could Join in the Sequel

April 30 Is A Big Day for Switch and PS5 Gamers

After falling in love with videogames during the days of the GameCube, Michael Beckwith has been writing about them since 2014. After graduating from university with a degree in Computer Games Design and Creative Writng, he got his feet wet contributing to a number of smaller sites, before finding a home at GameRant to report on the latest news. When he’s not writing for his own website, Too Long for Twitter, he also takes part in a radio show called The Entertainment Dome. For more of his ramblings about games, film, anime and more, check out his Twitter @Brawler1993.