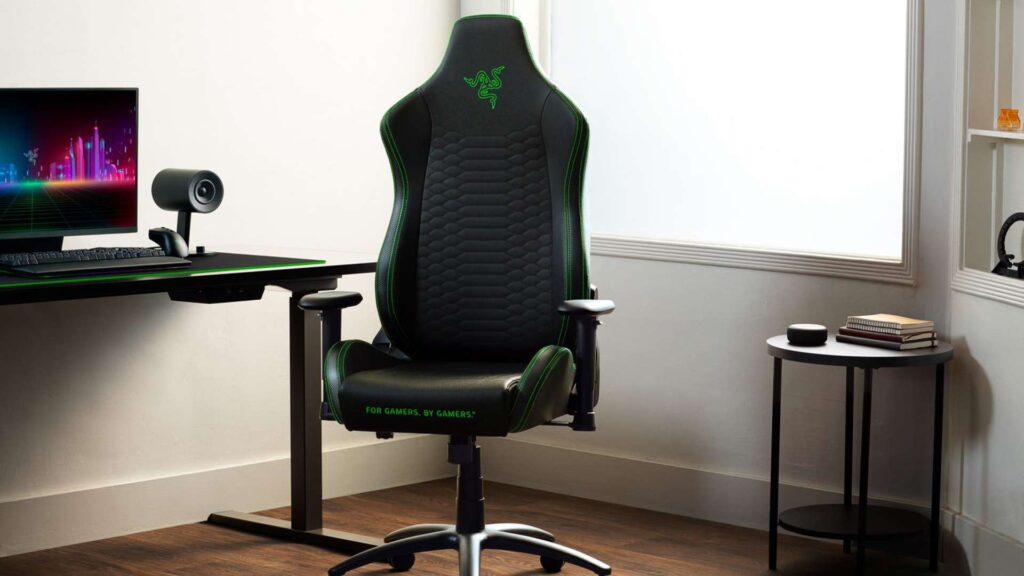 The Razer Iskur received a pretty glowing review for the brand’s first-ever gaming seat, but at $499 / £499, it’s noticeably pricier than the Secretlab Omega. Fortunately, the best gaming chair just got a bit more competition, with Razer’s newly unveiled Iskur X racing bucket – think of it as a cheaper, ‘lite’ version of the current model that follows the same naming conventions as the serpent-headed company’s best gaming headsets, such as the Razer Kraken X.

At a $399 / £399 MSRP, it’s priced similarly to Secretlab’s option, and at first glance it looks almost identical to its more expensive sibling. It has the same green and black faux leather design, along with an identical 136kg weight rating.

It has some differences, however. It replaces the versatile 4D armrests with 2D versions that only adjust for height rather than direction or angle, and does away with the superb lumbar support on the Iskur. There’s a cushion sold separately for $49.99, but at that point you’re almost spending as much as the $499 Iskur.

If you’re not sat at your desk for hours on end and can give up the few ergonomic features exclusive to the premium Iskur, the money you save buying the Iskur X could go towards the best gaming keyboard instead.

The model’s available for purchase now from Razer’s store. We’d wait until the chair is in the hands of reviewers before jumping on it, however.