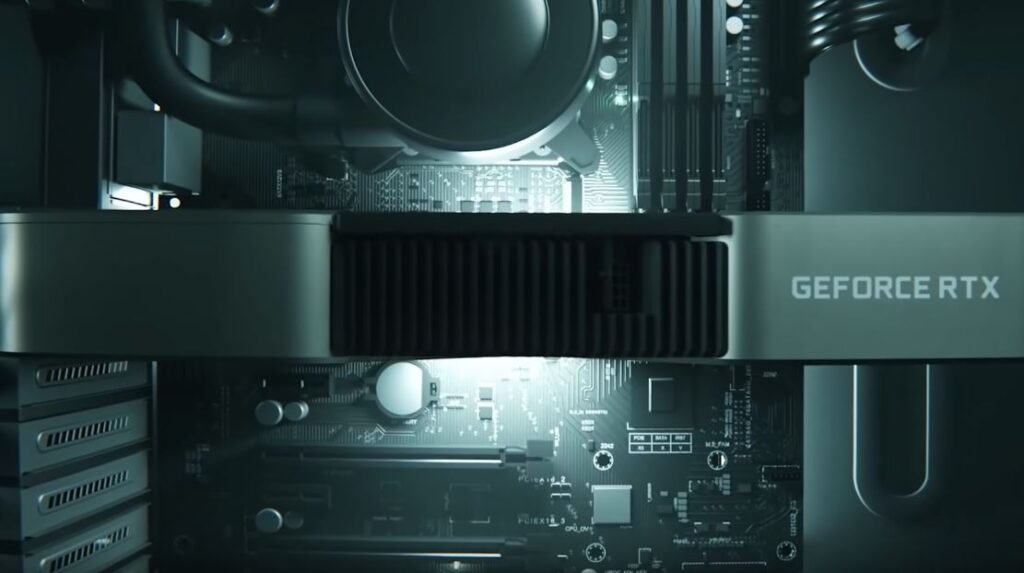 There was plenty of anticipation over New World, the latest game MMO being developed under Amazon. After their Crucible failure, there is a bit more riding on this MMO being a success. With that said, the game has been pretty active with the beta going on until August 2, 2021. Although, there was a bit of a scare from New World being played with an EVGA RTX 3090 graphics cards. These cards were apparently getting bricked, but a new report may suggest they have found out what is going.

Amazon has claimed the game is safe and has even sent out a patch to cap the framerate. Although, the game itself might not be the one to blame when it comes to 3090 being killed off. Instead, it could be faulty fan controllers. This news comes from a report by Igorslab, who did some tinkering with the EVGA RTX 3090. Thanks to the fan controller, the GPU fans are trying to hit over 200,000 RPM.

In fact, this is not only something that could get triggered in New World but also Anno 1800. If the fans ramp up to speeds the card can’t reach it can eventually get burnt out and brick. These new findings could help EVGA figure out just what exactly is going on. Hopefully, it’s a simple fix on their end, and through an update, players can go on without the fear of losing their GPU.

This is certainly a scary time for EVGA RTX 3090 owners. Graphics cards are very tough to come by, so it’s best to be cautious. At any rate, we’ll hopefully have some official answers from EVGA on what’s going on and if this is a problem in other particular GPUs as well.