New Tease Could Indicate Another Crash Bandicoot Game Is Being Developed 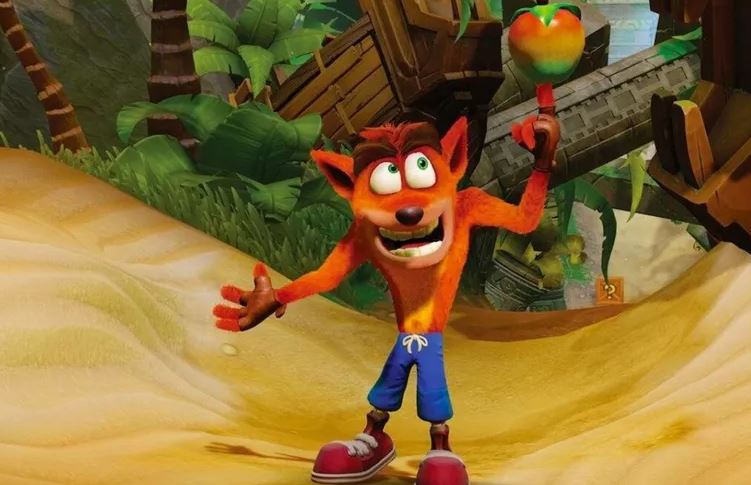 Toys for Bob has become quite the popular studio after they delivered the latest Crash Bandicoot 4: It’s About Time video game. It took Crash Bandicoot a very long time before we finally saw a new mainline installment to continue on the storyline, but now we can play Crash Bandicoot 4 across multiple platforms. However, it looks like we may have a new Crash Bandicoot game to divert our attention to.

While players were once again stepping into the iconic role of Crash Bandicoot as he battles against various bosses and platformed his way through levels, it looks like this might not be the last bout with this IP. A new tweet from one of the voice actors in Crash Bandicoot 4: It’s About Time, tweeted out an image showing that there may be a new project worthing looking out for in the future.

Actor Scott Whyte released an image with him and Lex Lang on another voice-over project. If you’re unfamiliar with the names, these are the actors behind Crash Bandicoot and Neo Cortex and while the caption doesn’t confirm it’s Crash Bandicoot, there’s also no denying that it’s not related to the IP. Perhaps we may have another thrilling adventure waiting for us in the future, but for now, we’ll have to wait and see just what project these two voice actors are taking on.