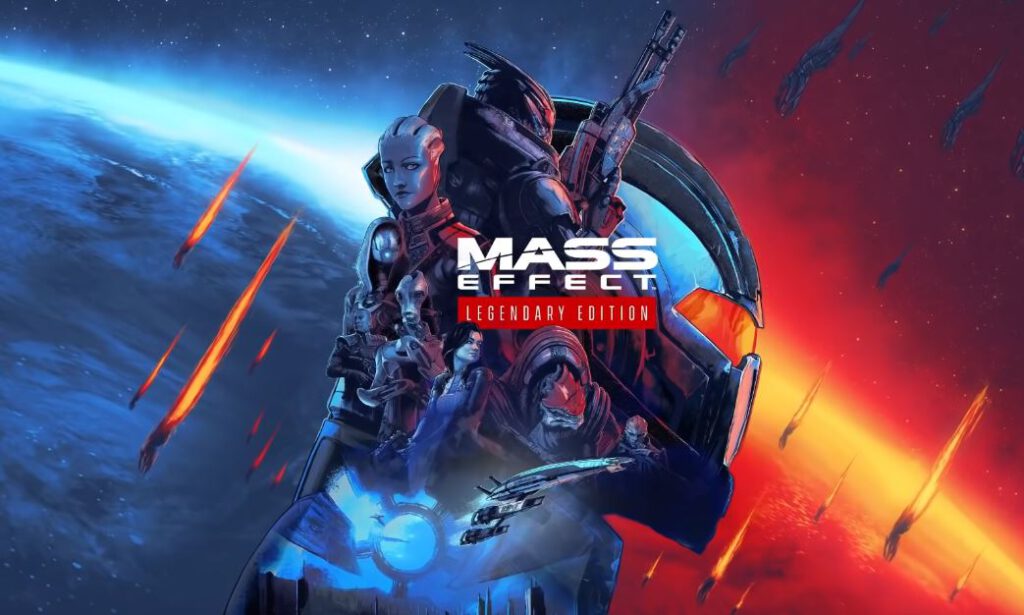 The development team over at BioWare has put out quite a few iconic video game titles into the marketplace. They are known for delivering some great narrative-driven RPGs with one of the IP being Mass Effect. This game series got started back in 2007 and over the years we’ve seen three installments come out to get fans a trilogy series full of twists and turns.

Mass Effect’s trilogy had an epic journey where players were fighting to save the universe. With a wide range of characters to meet, interesting locations to visit, action-packed combat, and a storyline that adapts to the choices you make along the way, there’s plenty of reasons to pick these games up. Unfortunately, because the original game came out back in 2007, the gameplay and visuals might not hold that well compared to today’s standards.

As a result, BioWare has gone back to deliver fans a new collection. Mass Effect: Legendary Edition comes packed with the three mainline installments for the trilogy along with most of the DLC as well. I say most because there is one DLC in particular that the developers had to scrap due to the files being corrupted. Regardless, this trilogy comes with enhancements to the visuals along with the gameplay mechanics.

Today BioWare has released a small teaser showing a comparison between the original Mass Effect game with its Legendary Edition counterpart. You can check out the footage in the tweet embedded above. Fortunately, we don’t have too long to wait to endure before we’re able to dive into this game collection ourselves. Mass Effect: Legendary Edition is slated to hit the marketplace on May 14, 2021, for the PC, PlayStation 4, and Xbox One platforms.