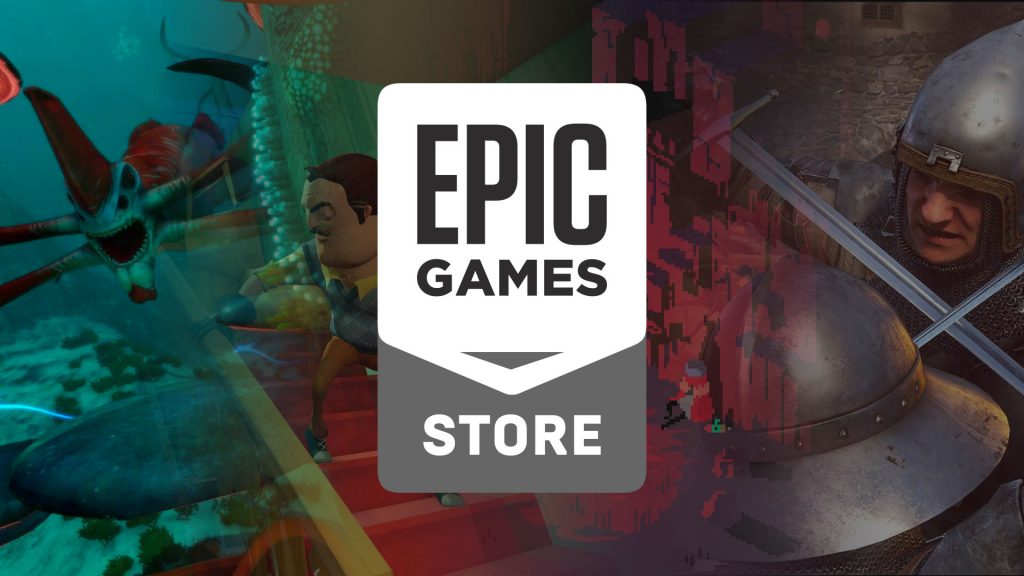 Games often have you pick up a suit of armour early on, but in next week’s free PC game from the Epic Games Store, you are the suit. After you pick up this week’s free game – Surviving Mars – you should turn your attention to what’s coming up next. It’s a blend of puzzles, adventure, and combat, and it’s called The Fall.

Like Surviving Mars, The Fall also features space suits – except in this case, that’s who you are. More precisely, you’re ARID, an AI that operates a mark-7 combat suit. The problem is that the human wearing that suit has conked out. They’re completely unresponsive, and your job is to ferry them to safety, medical attention, and possibly a nice sandwich.

We enjoyed The Fall quite a lot when it launched back in 2014, noting that while none of the adventure game’s various components stand out as particularly exceptional, they’re all used in service of a “killer premise” and a story that touches on vital issues like civil rights and identity without ever beating you over the head with its message.

Here’s the trailer to help set the mood:

You can check out some more free PC games right there, and you’ll be able to pick up The Fall for free starting March 18 over on the Epic Games Store.