Nexus Mods is getting collections, but creators won’t be able to delete their mods 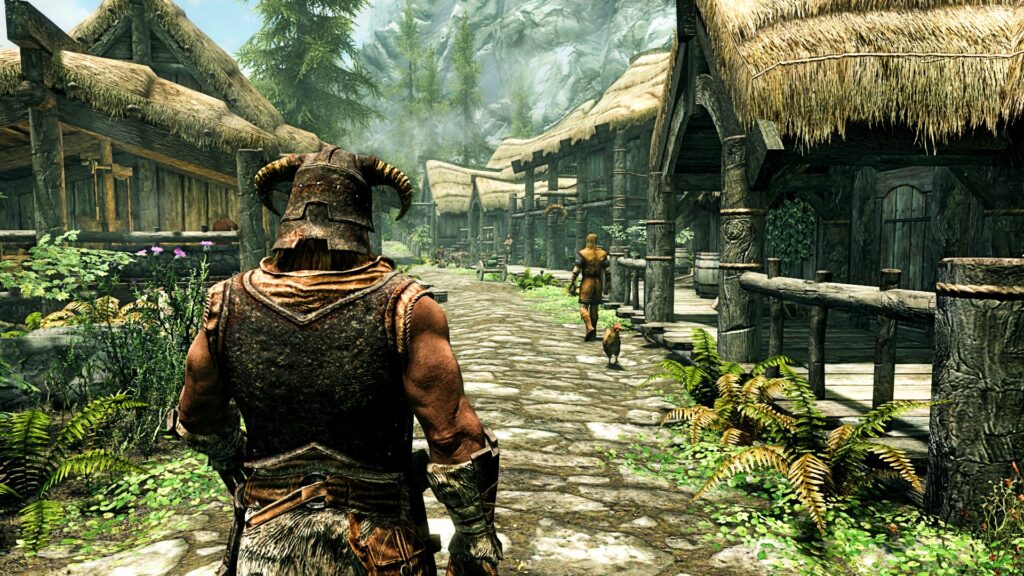 The team over at Nexus Mods has revealed more information about an upcoming mod collection feature. The idea behind it is to make modding easier for people by providing a function that’ll help you set up a large mod load order without having to worry about patches, conflicts, or clashes. While the idea is neat in concept, it’s raised several concerns among the modding community.

One of the main topics modders are questioning is that each mod will now be archived instead of deleted. Someone from the Nexus Mods team explains that it’s a necessary move as mod deletion can cause confusion on a database level due to how the site was set up, which could lead to the website struggling to run efficiently. There’s also the additional, more straightforward consideration that deleting one mod can mess up the flow of a list of them as the behaviour and functioning of mods can be affected if the load order is interrupted.

While archived mods will help keep a collection intact, there are several concerns from modders that the team is trying to iron out. Mod creators will get the ability to make their archived mods private, and Nexus Mods is open to adding a delete request for mods that don’t work anymore. The feeling remains among some in the community, however, are losing a degree of control over their work

“Unfortunately, unlike with the compromise we were able to reach with several mod authors in regards to the option to hide the file archive, there is just no way to square these two positions. We believe that this is a necessary change in order to make modding more accessible, grow our community, and get into a position where we can fuel the donation points system/mod rewards with enough funds to enable mod authors to earn a living salary through modding.”

Another concern that’s been raised involves Nexus Mods’ donation points and rewards system. Currently, you get points based on the number of downloads you accumulate with your mods, which you can spend in Nexus Mods’ DP store either against a PayPal payout, to buy game keys, or to donate to a charity. But what do you get for curating other people’s mods? Mod curators can still benefit from donations from users, though they’re not getting any of the donation points that would’ve gone to the mod creator.

“It is our core belief that making modding easier is a noble goal, so more people can enjoy our joint hobby,” The Nexus Mods team says in a news post on the site. “We are convinced that our collections system, a project we have spent almost two years and many work hours on, is the way to achieve this goal. For the benefit of this system, we have to implement a change to how mod file deletions work.

“The change was announced to mod authors recently, and basically means that mod files are no longer deleted, but rather archived – which will make them inaccessible unless directly requested e.g. via the API. We understand that not everyone in the mod author community shares our convictions and our vision, and that is why we are granting a one month grace period in which mod authors can request to have all their files deleted for good.”

We initially caught wind that something like this was happening back in February 2019, but this is a more in-depth look at what’s to come. You can find the full post here if you fancy learning more.