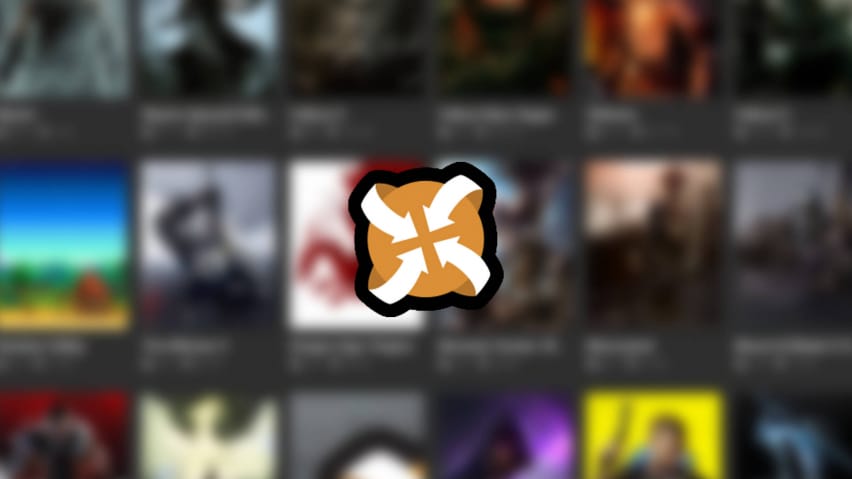 The new Nexus Mods Collections feature will be making its debut in the future and the site has announced an important change for PC mods hosted on the site — soon, mod authors will be unable to truly delete their mods.

Nexus Mods is arguably the largest and most popular modding site on the Internet. Around a thousand new files are uploaded every day, totaling an average of 2 TB of new files added to its growing archive of PC mods every month. The Nexus team has been hard at work improving the site’s backend and developing new features, and one of these new developments called “Nexus Mod Collections” is resulting in a pretty big change: soon, you’ll be unable to delete any mods you upload to the site.

The Nexus Mod Collections feature is, in short, a way to “bundle” mods together to save users from having to do individual downloads. There’s one tiny issue with this new feature, though — someone deleting a mod could break a Collection. As a result, Nexus is removing the ability to truly delete mods on the site in one month.

“For our collections system this means that no matter how much care and effort has been put into curating a collection of dozens or hundreds of mods, as soon as one or several files in that collection are deleted by a mod author – for whatever reason – the collection is essentially and immediately ‘dead in the water’ until the curator can replace or remove the particular file,” read a news post on the Nexus website.

“Recognising these problems, we made the difficult decision to change how file deletions work,” the news post continued. “Instead of permanently removing a file, mod authors can now choose to archive it which will move it into a file archive and make it impossible to download directly unless specifically requested e.g. via the API. What this means is that when an author archives a file, for most intents and purposes, it is now gone and removed from the files tab, but it can still be downloaded via a collection and the metadata (information) about the file is still in the database. This change therefore addresses both technical problems laid out above, while leaving mod authors with the ability to remove files from view into a “file archive” that serves as a point of reference.”

Understandably, some mod authors might not be comfortable with the way Nexus is handling mod deletions due to the upcoming debut of the Nexus Mod Collections feature, but Nexus has offered a compromise: there will be a one-month grace period for anyone with mods on the site to delete them for good.

Mod authors have the next 30 days to delete any files they have on Nexus Mods; after that, mods will be “archived” and accessible via the site’s API, even if you remove them from public listings. As for the upcoming Nexus Mod Collections feature, a release date has not yet been announced.

What do you think of the new Nexus Mod Collections system? Do you think mod authors should have the option to delete mods? What’s your favorite PC game to mod? Let us know in the comments below!