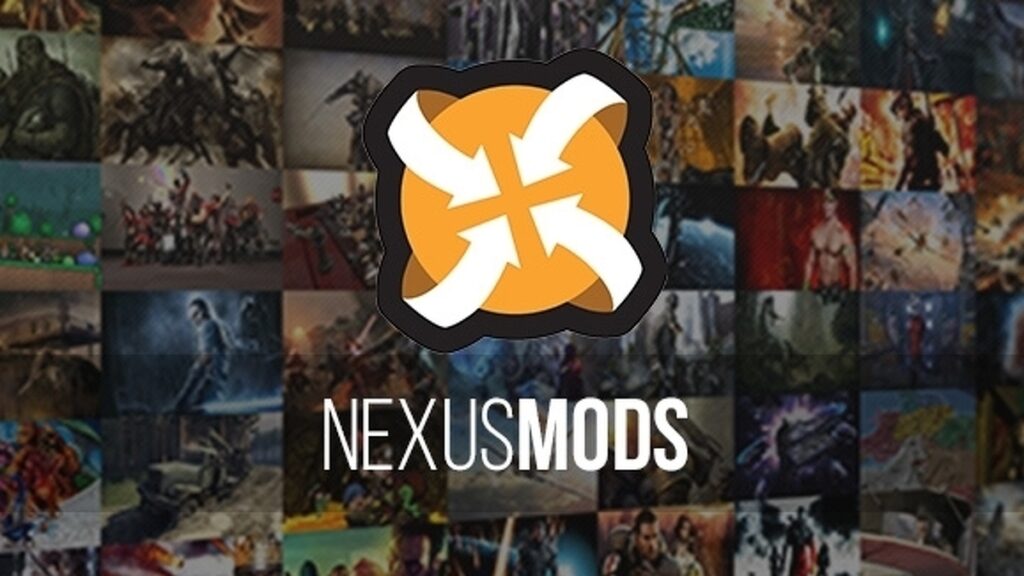 Nexus Mods has announced that mod authors will soon be unable to delete mod files from the website, a change being made ahead of the introduction of its new collections system.

The news was announced via a blog post, where the company explained that the change was necessary for the implementation of its collections system. From now on, mod files will be archived instead of deleted, which will make them “inaccessible unless directly requested eg. via the API.”

“It is our core belief that making modding easier is a noble goal, so more people can enjoy our joint hobby,” Nexus Mods said. “We are convinced that our collections system, a project we have spent almost two years and many work-hours on, is the way to achieve this goal.”

The new collections system is a feature Nexus Mods has been working on for some time, and is intended to make mod installation easier for the average user. Instead of requiring users to individually manage load orders and resolve file conflicts between mods, someone could “build a mod list/mod setup locally on their machine, then export a meta file with all the information about the mods/files/conflict resolution etc. and upload that file to the site”. This list or “collection” could then be added to Vortex, allowing the mod manager to automatically retrieve, download and install the mods on the list.

Nexus Mods plans for this feature to be available for all users, although premium users will essentially have “one-click installation” while free users will have to “click and open the download page for every mod in a collection they want to download manually.”

The Nexus Mods team realised that in order to implement the collections system, it would need to prevent authors from being able to delete files, as one deletion could potentially bring down an entire collection. “…No matter how much care and effort has been put into curating a collection of dozens or hundreds of mods, as soon as one or several files in that collection are deleted by a mod author – for whatever reason – the collection is essentially and immediately ‘dead in the water’ until the curator can replace or remove the particular file,” Nexus Mods explained. “Recognising these problems, we made the difficult decision to change how file deletions work.

“Instead of permanently removing a file, mod authors can now choose to archive it which will move it into a file archive and make it impossible to download directly unless specifically requested e.g. via the API. What this means is that when an author archives a file, for most intents and purposes, it is now gone and removed from the files tab, but it can still be downloaded via a collection and the metadata (information) about the file is still in the database.”

Nexus Mods recently made mod authors aware of the upcoming change, and made some alterations based on their feedback. A feature has been implemented allowing authors to stop regular users from viewing their file archive, for instance, as some authors were concerned this would lead to requests to re-release old files. The company also said it was “aware” of author concerns that collections could result in unfair complaints about their individual mods (when the problem might be a file conflict in the collection), and is considering ways to minimise this.

While some mod authors may feel they have less control over their work, it seems that modding communities are generally responding pretty positively to the collections feature.

“This will allow even more people to enjoy modded games, bring my mods to an even bigger audience, and it’s not infringing on any of my rights or permissions… this will be such a welcome feature!” said user Elianora on r/skyrimmods.

Other users pointed out it would prevent mod lists from being sabotaged by the removal of one mod due to community disagreements. “A lot of mods are reliant on one another, and it can be a real disaster if a mod is suddenly on a whim made inaccessible or restricted, there are singular mods where hundreds of other mods require it to run,” said user Penakoto. “It’s a very real problem since the modding community is pretty full of drama, people ‘taking the ball and going home’.”

Anyway, those who are still unhappy with the changes can request for all their files to be deleted from the website, and have 30 days to do so before the changes come into force. Make sure to check out the full blog post for further details on the change, and the process for requesting full file deletion.