NieR Replicant: How To Get The Nirvana Dagger 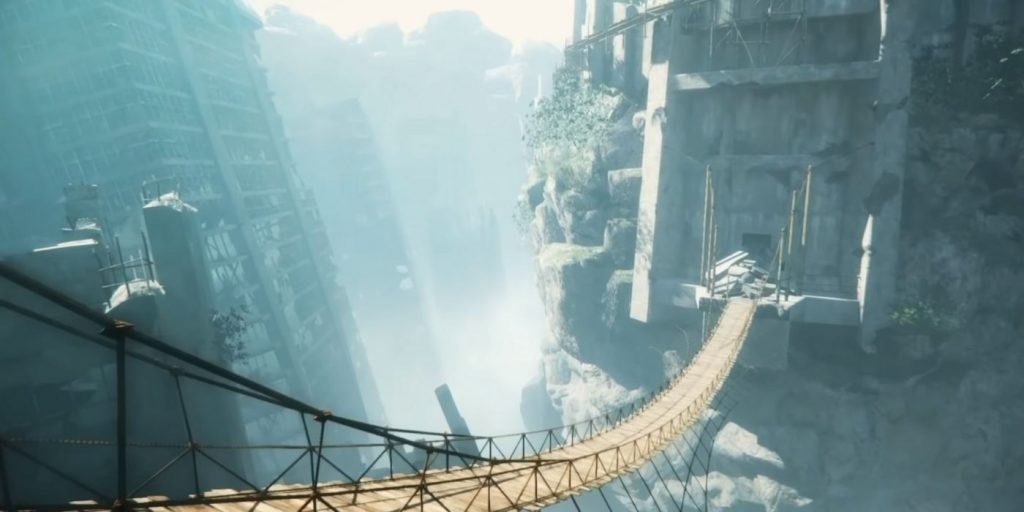 There are many weapons to collect in NieR Replicant, and players can start very early on by searching for the Nirvana Dagger in a certain dungeon.

NieR Replicant takes place in a brutal world where weapons are so important, they take on stories of their own. Fans of the series will remember the prominent roles that weapons played in NieR Automata as well. In this remake of the 11-year-old classic, players will once again be searching for elusive weapons. Each weapon in the arsenal adds more gameplay options and unravels the deep lore of the world a little bit further. One weapon that the player can collect is the Nirvana Dagger.

The Nirvana Dagger can be found very early on in NieR Replicant. It is one of the very first additional weapons that can be collected. Missing out on the Nirvana Dagger would mean limiting one’s own combat options right out of the gate. It is a one-handed sword-type weapon that many players will probably choose to utilize for a fast and precise battle strategy. Weapon hunters should proceed with care, as the Nirvana Dagger is absolutely very easy to miss for those who don’t know where to look.

How to Get Nirvana Dagger in NieR Replicant

The location of the Nirvana Dagger is within the Lost Shrine. Players will find themselves in this dungeon very early in NieR Replicant, before they’ve even added any of the game’s beloved characters to the party. Progressing through the Lost Shrine will require some savvy puzzle-solving skills. Various rooms throughout the dungeon are meant to roadblock the player with sliding block puzzles. NieR veterans will be very accustomed to this style of puzzle and will breeze through the corridors.

The player will eventually reach the dungeon’s second floor after conquering a few puzzle rooms. The Nirvana Dagger will be found in Lost Shrine 2F. A ladder will lead up to a precarious-looking bridge of wooden planks. An unassuming box rests on this bridge, and many players might run right past it without a second thought. However, the Nirvana Dagger is hidden within the box. The weapon can be obtained simply by destroying the box and picking the item up from the ground.

While the Nirvana Dagger offers relatively low attack power in the grand scheme of things, players will be grateful for its strength compared to the default starting weapon. Later, the Nirvana Dagger can be upgraded to boost the wielder’s magic power. Making the most of a weapon’s various attributes will be critical in building strategies for late-game dungeons and challenges.

While one-handed weapons like the Nirvana Dagger may not fit every fan’s playstyle, it can still be worthwhile to pick it up on the way through the Lost Shrine dungeon. Collecting every item will benefit completionists and trophy hunters who seek out even the most questionable of achievements. Though if NieR Automata is any indication, dedicated fans may have the opportunity to simply buy achievements with in-game currency anyway.