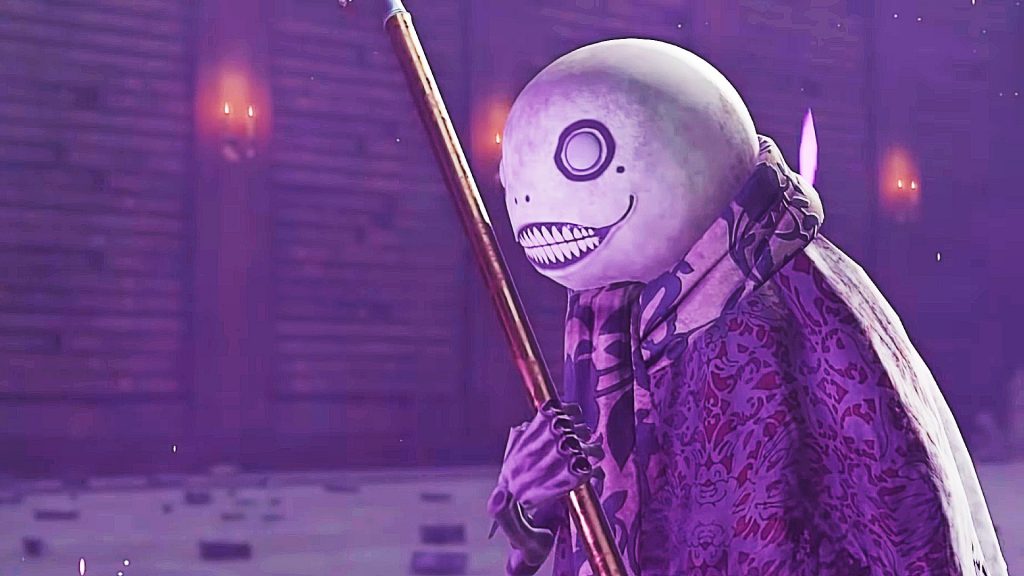 Players new and old are gravitating to Nier Replicant ver.1.22474487139, the remaster of the cult RPG game. Not only is it this week’s Steam top seller, but it features again lower down the top ten.

After It Takes Two managed to grab the number one spot on Steam, Nier Replicant has dethroned it. The co-op game is still in second, and shows no sign of slowing down, given that it’s shifted one million copies thus far. The Forest is another game holding steady, moving from eighth to seventh, and Valheim, the Viking game that’s been a bit of a phenomenon, is down from sixth to eighth.

Battlefield 5 is in fourth, and none other than Titanfall 2 is fifth. Respawn Entertainment’s beloved sequel is enjoying some renewed attention thanks to a direct Apex Legends tie-in via new legend Valkyrie. Titanfall 3, someday, maybe? We can dream! Counter-Strike: Global Offensive – Operation Broken Fang sits in sixth, and Outriders is tenth.

At ninth, once again, is Nier Replicant. Our Ian Boudreau had a pretty OK time reviewing it, saying that it’s “a rewarding and unique journey” that’s sometimes held back by a supbar porting job.

Someone’s made a mod to maximise the frame-rate, if you want to push it a little.