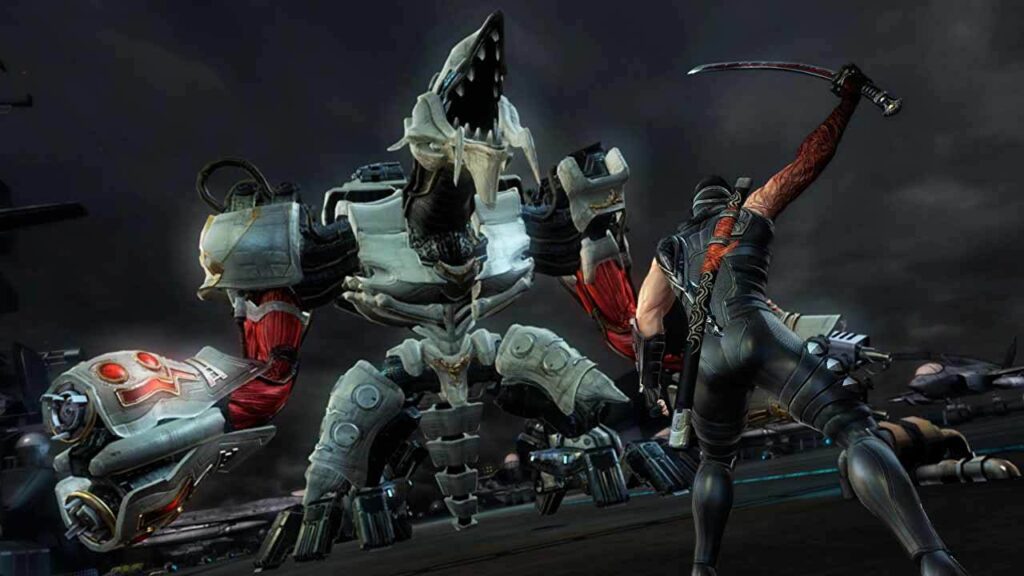 Master murderninja Ryu Hayabusa flipped onto PC today withthe Ninja Gaiden: Master Collection, which bundles together the hack ‘n’ slash trilogy that ran between 2004 and 2012. They’re great games, and murderously difficult. Unfortunately, the first two games come as their Sigma versions (which many consider worse than the originals) and many players are reporting the PC port is hellla barebones. Shame.

The Master Collection packs fancied-up versions of Ninja Gaiden Sigma, Ninja Gaiden Sigma 2, and Ninja Gaiden 3: Razor’s Edge. These aren’t the original releases, they’re revamps which each followed later. But NG Sigma and Sigma 2 are often considered worse versions, having not just added new bits but changed and removed some parts. It’s still Ninja Gaiden and that’s a good thing, but it’s a shame that we’ve waited years to not get the best versions.

It’s a double shame that the PC release sounds a bit pants. If runs windowed by default, without an option to change that – you have to click the maximise button on the window. And if you want to change the screen resolution, you have to… go into the game’s Properties menu in your Steam Library, and select screen options from there? (Genuinely, this solution is listed on the Steam page.) What is this. And while I wouldn’t ever want to play a game like this with keyboard and mouse, I know some weirdos do, and that’s not an option here. Ninja Gaiden may be from 2004, but that doesn’t mean its PC port should be too. Reviews from players on Steam gripe about other technical and content issues as well.

Cooperative and competitive multiplayer modes from the originals are also absent. It’s nice to have these games on PC finally, and plenty of players seem happy with that, but yeesh.