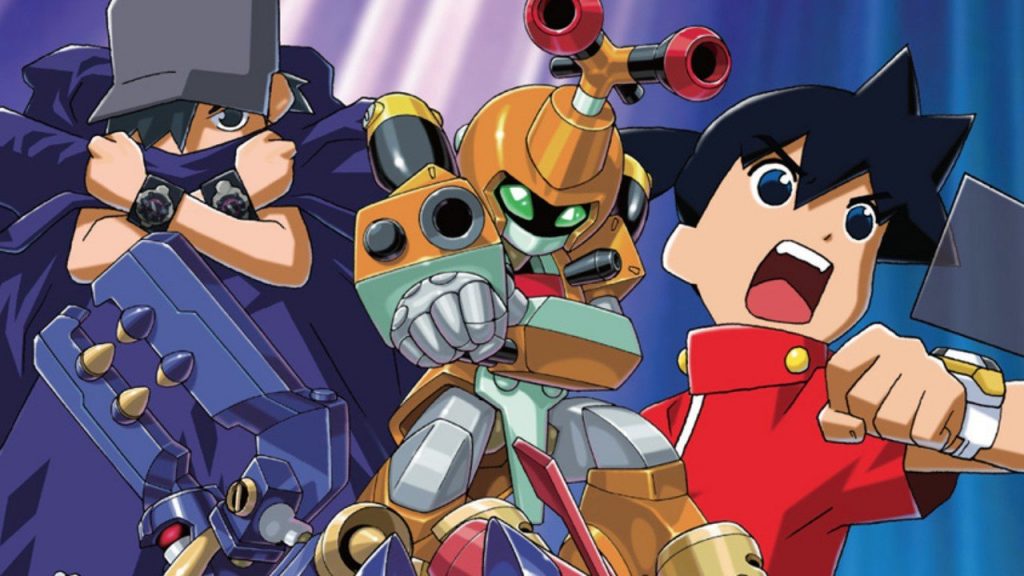 Last year, Imagineer published Medarot Classics Plus on the Nintendo Switch in Japan, a selection of titles from the Medabots series, some of which were originally released on the Game Boy Advance.

As you might expect, Imagineer has used emulation to bring these titles to Switch, but it would appear that the company has failed to properly credit the author of one of the emulators used, the Game Boy Advance emulator mGBA. mGBA author endrift points to the fact that the title “contains strings matching settings names unique to [mGBA]” as evidence.

However, that’s not the issue here – as the Video Game History Foundation’s Frank Cifaldi states, mGBA’s End User Licence Agreement allows for commercial use. The problem is that the credits for the emulator have been intentionally removed, which, according to endrift, means that Nintendo is “shipping a pirated emulator in a third party title”.

The video game industry does a lot of scummy things, but taking someone’s open source software that they poured thousands of hours into and ignoring the EULA — which BY THE WAY allows for commercial use — is completely shameful. They stole this and stripped the credits out. https://t.co/OzYcZsnPt4— Frank Cifaldi (Unlicensed).nes (@frankcifaldi) May 13, 2021

How this has happened is anyone’s guess, but the fact that mGBA’s EULA allows for commercial usage makes the fact that Imagineer didn’t approach endrift all the more baffling. The emulator’s GitHub page even provides an email address for the commercial licensing of the emulator.

As for how this can be solved, it would be relatively easy for Imagineer to issue an update to the game which credits endrift for their work, but a worst-case scenario could see the game pulled from sale.

Endrift has stated that they have sent a message to both Nintendo of America and the Electronic Frontier Foundation, so a DMCA takedown isn’t beyond the realms of possibility – although we’d argue it’s perhaps unlikely to happen.