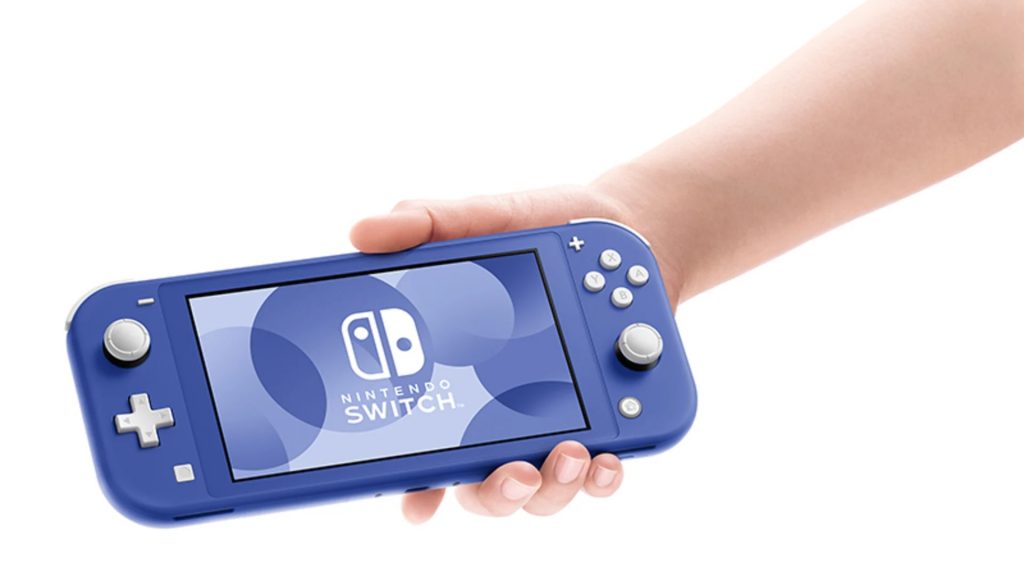 Nintendo has revealed that the Switch Lite is coming in a new color next month — a beautiful royal blue. It’s a color that harkens to the indigo of the GameCube and the cobalt of the Game Boy Advance SP and falls somewhere between the two. The new console will launch alongside the Switch remaster of Miitopia in May.

Nintendo handhelds have always come in a variety of colors — I still have my pink Game Boy Advance sitting on my display next to my red 3DS. So it’s no surprise to see the company continue the tradition with the Switch Lite. Blue is the fifth color variation, as the console is also available in pink (Nintendo calls it coral, but that sucker is pink), yellow, grey, and turquoise.

The blue Switch will launch on May 21, the same day that Nintendo launches Miitopia. In case you didn’t play it on the DS, this is an RPG in which your Mii and those of your friends go on adventures together. The game coming out in May is a remaster of the original DS release. The two things won’t be sold together, but it’ll at least make May 21 a notable day for Switch customers — a new Switch, and a new game to play it on.

Meanwhile, Nintendo is poised to give us even more games to play on our new, blue Switches, as it announced it’ll be having an Indie World Showcase later this week. We don’t have any more information about the show other than the date and time it’ll take place — April 14, 9 am PT — but we can make some suppositions about what might appear on the console. Personally, I’m hoping for an update on Hollow Knight: Silksong, considering it’s been over two years since the Hollow Knight sequel was announced.