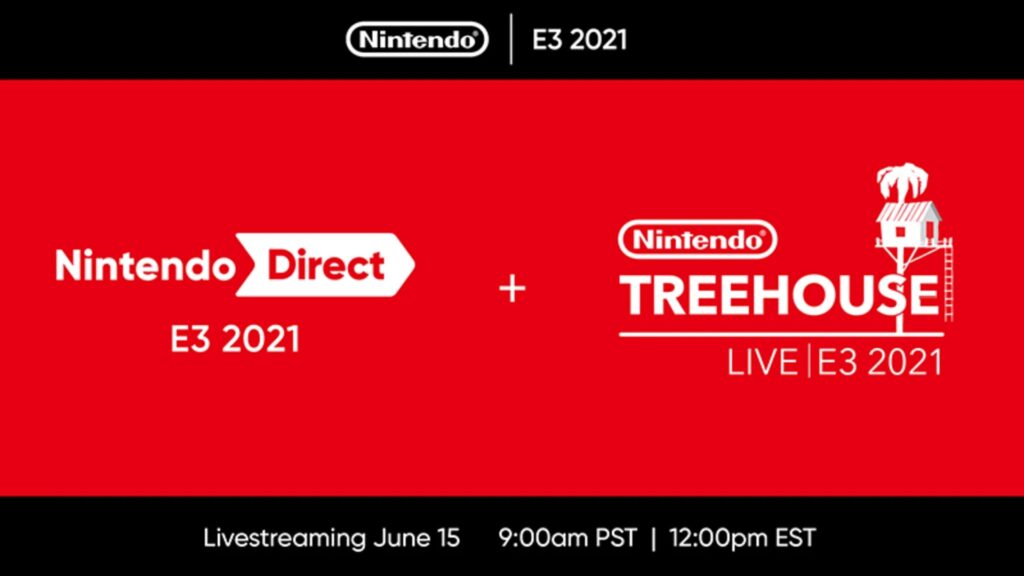 Nintendo today announced the time and date of its E3 Direct show and the follow-up Treehouse event. The show will run towards the end of E3, as is tradition at this point, on the morning of June 15. The Treehouse event will follow immediately afterwards and will last for three hours. As for what we’re going to see, Nintendo was very explicit about that: We’re going to see games very close to release.

The Nintendo show will be one of the last in the event, as the E3 Awards show that wraps up E3 will take place later the same day. As for what we’re going to see, Nintendo says the show will feature mostly “Nintendo Switch games mainly releasing in 2021.” So all the games we’ll be able to play very soon, and one presumes that if a game doesn’t appear at the event, it means it’s not likely to be released any time soon.

There are a lot of possibilities for the games that’ll be shown at the event. The Breath of the Wild sequel is top of the list, as is Bayonetta 3 (for me, anyway). We might also get news about Metroid Prime 4, though that I’m not going to hold my breath for. Other likely candidates are Hollow Knight: Silksong, something Smash Bros-related, and possibly a few remastered collections. We know Splatoon 3 isn’t due until next year, so that’s probably out.

One thing you’re not likely to see at this event is the Nintendo Switch Pro. The announcement of the show specifically said the show is going to be focused on games, so I doubt a hardware announcement is forthcoming. The rumor still is that we’re going to see the Pro revealed before E3 begins, but if that’s the case… tick-tock. E3’s almost upon us.