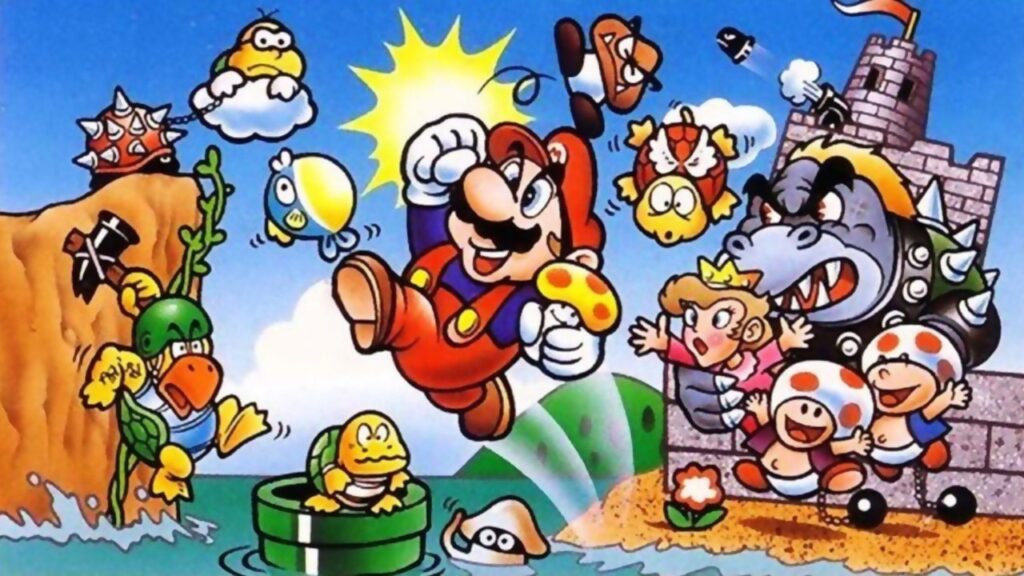 When it comes to Nintendo shareholder Q&As you generally get a mixture of very dry queries about sales performance or exchange rates, the rare juicy question and an occasional left field, bat crap question which has you wondering how these people got in the building in the first place.

The latest shareholder Q&A turned up the expected mix of questions earlier today, although in pace of a real eyebrow-raiser we got a relatively simple and rather heartwarming question for the board of respondees (which included Nintendo president Shuntaro Furukawa, Shigeru Miyamoto, Ko Shioda, Shinya Takahashi and Satoru Shibata) — essentially, what’s your favourite game?

We’re still waiting on an official translation of the Q&A, but our search engine-powered alternative is at least efficient enough to accurately translate the game titles from Japanese. When asked to name their favourite game, Mr Furukawa responded by descriving how he played Super Mario Bros. for Famicom as a junior high school student. Here’s an overview of the other responses:

Finally, Shuntaro Furukawa wrapped things up with a nod to Clubhouse Games: 51 Worldwide Classics as something he’d been enjoying recently.

So there we are! Everyone’s very much toeing the company line — there aren’t any “OMG MIYAMOTO DIGS RATCHET” or “FORZA FTW FROM FURUKAWA!!1″ bombshells, but it’s interesting to see love for some lesser-known (outside Japan) Famicom Disk System titles. We thoroughly enjoyed the recent Famicom Detective Club localisations on Switch, so perhaps the answers above indicate we might be seeing more localisations in the future…

Or it could just be a bunch of old-ish folk reminiscing about the games of their youth. Hey, we can definitely relate to that!

Let us know below what you think of these best game picks from Nintendo top brass.